Alahana Pirivena is one of the largest and most popular ancient pirivena complexes in Sri Lanka. It is located in Polonnaruwa, a historical and ancient city. It is unique in that it is built on a series of rocky terraces believed to be a crematorium, hence its name. The Alahana Pirivena belongs to the reign of King Parakramabahu I. Alahana Pirivena is a great monastic compound with its attractive borders and its stony projections, brooks, ponds and gardens were once an area that covered over 70 hectares of land. Situated within the Alahana Pirivena is the Baddha Seema Pasada which is the brick chapter house for monks.

The Lankathilake Temple, also known as the Lankathilake Statue (Rup Mandiraya) is located here and is one of the most impressive buildings in the complex. During the reign of King Parakramabahu I, the monks gathered on the top floor of the Alahana Pirivena on the full moon day of the Poya. There the “discipline” or disciplinary rules were read among the monks. The small stone temple is a cave. It is located on the lower terrace of the chapter and has three stone Buddha statues. The most impressive of all is the Lankathilake Filmage. This majestic stone building captivates visitors with its haunting natural colors and sunsets, and a 41 ‘statue of the Lord Buddha can be found in the cave. 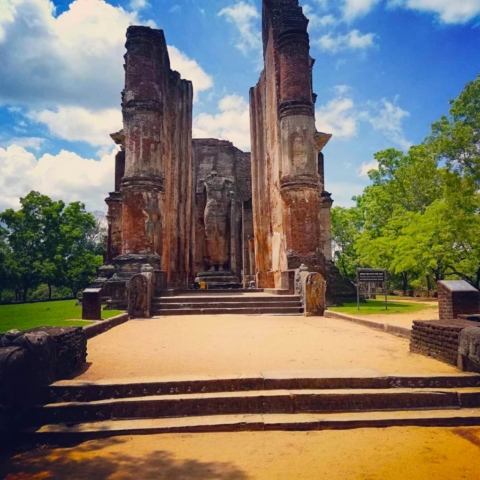 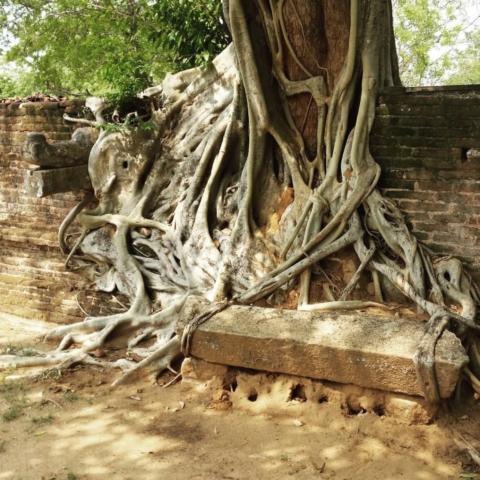 Archaeological excavations at the old hospital complex at Allahana Pirivena in Polonnaruwa are unique as it is the only hospital site in the world to have a number of surgical instruments in addition to medical equipment. It is a clergy hospital found in Alahana Pirivena, one of the largest clergy complexes established by doctors in 1982. The large hospital complex here is located in Mihintale but is said to be similar to a residential and separate treatment area with sanitary facilities. The medicine trench or medicine boat is of perfect design. There is also a drainage system of clay pipelines, stone shops, and ornamental stones.