Cardamom, also known as the “Queen of Spices”, is a perennial herbaceous plant with a false trunk and thick irregularly shaped rhizomes. Cardamom is cultivated in the western hills of Southern India. Cardamom is mentioned in many historical texts as a flavoring and medicinal crop. Charaka Sanhita refers to it as an ingredient in the preparation of certain medicines in the Medical Summary. It is also mentioned in the Sanskrit text called Kautilaya’s Artha Shastranaraya written centuries ago that cardamom was used for offerings during festivals. Cardamom is one of the five essential ingredients for betel nut in the 11th-century book Monasollasa of India.

Cardamom is introduced as a commodity in the international market by Arab traders, and according to the Portuguese emigrant Babasa, by 1524 the international trade in cardamom was well established. Linschotten describes two varieties of cardamom used in South India in his Indian Travel Diary. A commodity on the market is dried fruit or cardamom. Cardamom can be found in the market in the form of whole cardamom seeds, cardamom seeds, and cardamom powder. It is also used in the extraction of oil and oleoresin. Cardamom is mainly used in the food industry as a flavoring agent in curry or meat dishes, sweets, confectionaries, bakery products, and as an ingredient of curry powder. Cardamom oil is used to flavor beverages such as coffee and tea. 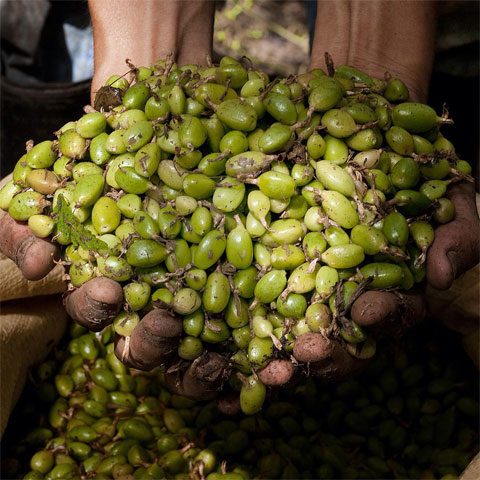 It is used in Ayurvedic and Chinese medicine as a powerful fragrance, as a stimulant, as an antipyretic, as medicine for gastric diseases, and as a diuretic. Cardamom can be found in the central highlands of Sri Lanka at an altitude of 600 m. Endemic to the agro-ecological zones of the upland wet and intermediate regions of Sri Lanka. Part of Kandy, Matale, Kegalle, Nuwara Eliya, Ratnapura, and Galle districts are mainly cultivated districts. The use of cardamom for traditional medicinal and food purposes has traditionally been very popular. Cardamom is especially famous for its unique aroma and flavor.

One thought on “Cardamom”