Cashews are in high demand both locally and abroad. More than half of the country’s cashew plantations are in the dry zone. The main districts are Puttalam, Vavuniya, Mannar, Hambantota, Jaffna, and Moneragala. This species is native to northeastern Brazil. The major cashew producing countries are Vietnam, Nigeria, India, and the Ivory Coast. The dawn of April is the time to bring spring to Sri Lanka. During this fertile season, the trees are overgrown with leaves and fruits. Cashew nuts are a popular fruit among those who bear fruit in April. But it was a foreign fruit until the 16th century. Cashews were introduced to Sri Lanka by the Portuguese in the 16th century. The world’s largest cashew tree covers an area of ​​7,500 square meters (81,000 square feet). It is located in the Rio Grande do in Norte, Brazil.

Cashews are an additional ingredient. The fruit-like part is oval or pear-shaped. This is known as the cashew nut and is known as the maranon in Central America. It turns yellow/red when ripe. It is edible and has a very “sweet” aroma and sweet taste. The most commonly consumed is cashew nuts, often referred to simply as cashews. It can be eaten as is and used in a variety of recipes, as well as in making cheese or cashew butter. Sweet and bitter fruit drinks or liqueurs made from yellow and red cashew nuts can be prepared. Cashew nuts can be eaten fresh and are used in cooking, fermenting into vinegar as well as as a liquor. These are also used to make preserved jams and chutneys in some countries such as India and Brazil. 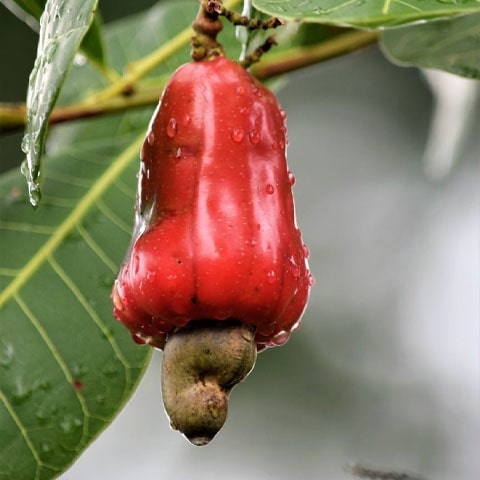 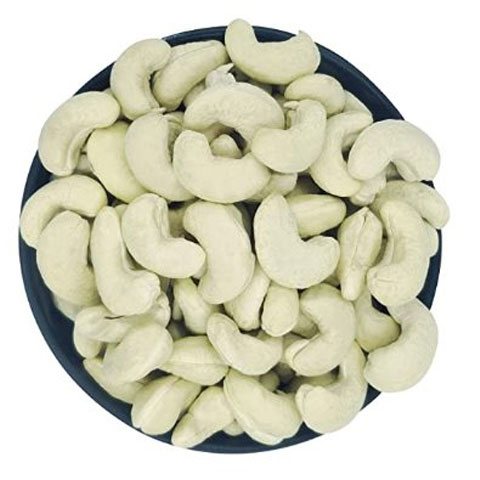 Our country has a clear potential to develop cashew cultivation. The marginal ground in the dry zone can be used successfully for cashew cultivation. These commercial cashew plantations are also a way to create new jobs for the unemployed in the area. This results in lower production costs compared to other commercial crops. You get leverage to grow your business faster. Cultivation is easy to maintain. If the focus is on cashew-based value-added products, it can further increase profits.