The coconut tree is a palm tree. Botanically, the coconut tree is known as “Cocos Nucifera”. It grows in India, Burma, the Philippines, Malaysia, Morocco, Barcelona, ​​Sri Lanka, and Tanzania. The coconut tree is closely linked to the life of the Sinhalese people. Coconut has been used in Sri Lanka since ancient times to flavor curries, as a fruit, and as a beverage. Sinhala kings are often mentioned in Sri Lankan chronicles as having coconut groves. But it was the Dutch who first expanded coconut as a hardy crop. It was further developed under the English. Ideal for coastal and dry wet zone coconuts.

According to the book ‘Common Wayside Trees of Sri Lanka’ published by the Peradeniya Botanic Gardens, there are three varieties of coconut and 13 species in Sri Lanka. The Colombo Museum of Natural History exhibits coconut varieties. The three varieties of coconut are Tipica, Nana, and Orentiana. The tree can grow up to 30 m (98 ft) in height and can produce up to 75 fruits per year. Plants are intolerant of cold weather and prefer copious precipitation, as well as full sunlight. It affects many insect pests and diseases and is a nuisance to commercial production. Coconut, which for a long time was the third-largest source of income for tea and rubber, is now limited in supply. Local demand is high. 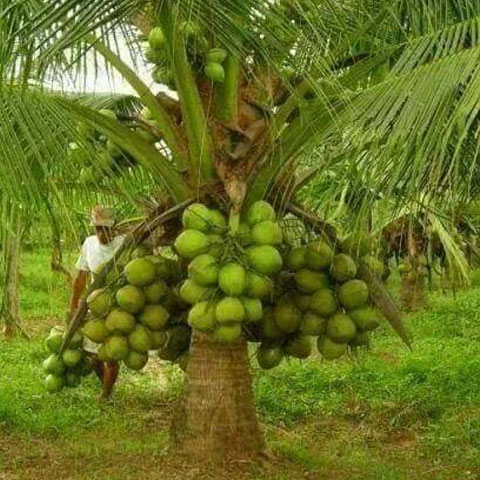 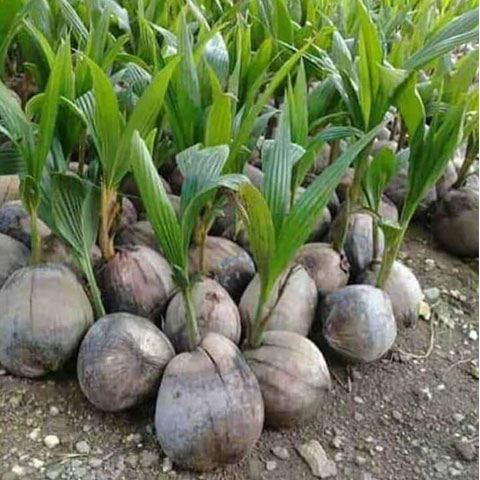