The National Zoological Gardens of Sri Lanka is a zoological garden in Dehiwala, a suburb of Colombo, Sri Lanka. It is a short drive from the heart of Colombo and is situated on Anagarika Dharmapala Mawatha. The zoo was established to provide protection and shelter to a wide range of wild animals and birds. Its sprawling areas are host to a variety of animals and birds. The zoo exhibits animals but also places an emphasis on animal conservation and welfare, and education. The National Zoological Gardens was established in 1936 and even as recently as 2010, claimed to have 2,500 to 3,000 animals including 100 species of mammals, 35 species of reptiles, and 110 species of birds.

Dehiwala Zoo open daily from 8.00 am to 6.00 pm, is home to a wide diversity of Sri Lankan and foreign wildlife and bird-life. It is home to and children and adults flocked there to have a look at snakes, birds, fish, monkeys, and other animals. Sri Lankan species at the Zoo include elephants, sloth bears, monkeys, porcupines, jungle and fishing cats, lots of birds, and several leopards; part of the zoo exhibits of big cats includes jaguars, lions, horses, tigers, and cheetahs. The Zoo has an aquarium display of over 500 varieties of aquatic life. A large number of species of monkeys include examples of all the native primates, such as the purple-faced leaf monkey, grey langur, and torque macaque. There are also a wide number of mammals, from African giraffes and springboks or South American guanacos and tapirs to Australian red-necked wallabies and giant red kangaroos, plus rabbits, zebras. Penguins are being conserved under an artificial climate made at the dehiwala zoo. Both dangerous and non-dangerous reptiles are also conserved here, Sri Lankan Jungle fowl, Parakeet, and Mute swan are just a few of the attractions in the bird’s aviary. It is a great opportunity to walk along the roads to the houses of these animals and explore their lives. 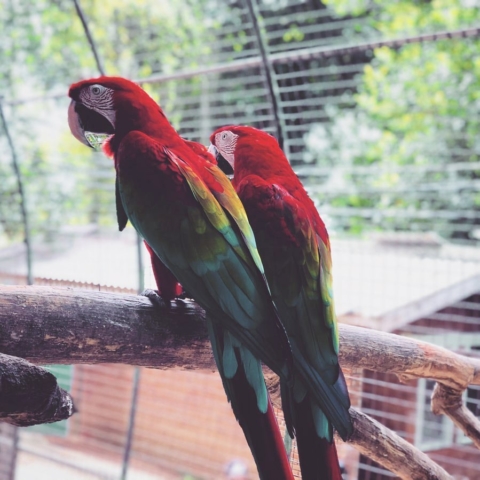 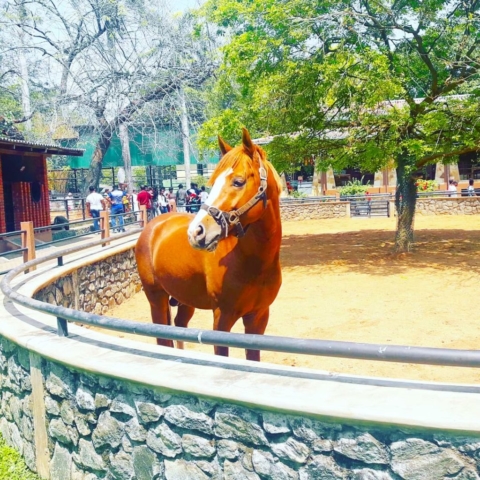 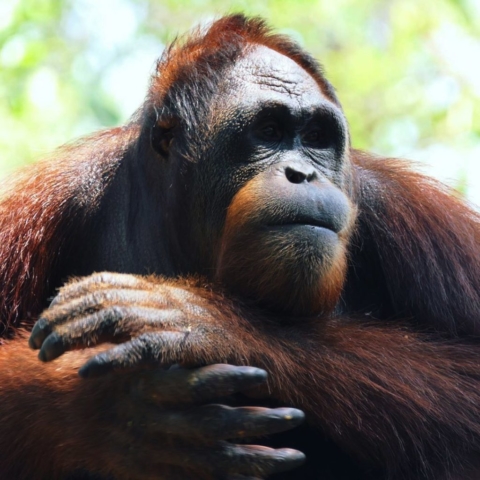 Animal Shows
Usually, the Dehiwala zoo is a popular place for class trips and is often full of noisy and excited children who are amazed by the number of animals in the zoo. The zoo organizes animal shows and one can enjoy watching a seal playing with a colorful ball or animals’ dancing. The major attraction is the elephant show at 5.15 pm when elephants troops on stage in true trunk-to-tail fashion and perform a series of feats of elephantine agility. While you visit here don’t miss out on these amazing performances by the sea lions, chimpanzees, and elephants.

Elephant performance
The elephant’s performance is held at the elephant arena with a certain time table. Pachyderms in shows perform antics such standing on their heads, wiggling their backs to music, hopping on one foot, and standing up on their hind legs.

Educational programme on chimps
One of the main attractions of Dehiwala Zoo is Sanju – a baby chimpanzee. Sanju was hand raised and now its show is exerted as an educational program about the chimpanzee’s behaviors. People can enjoy Sanju’s daily performances.

Sea lion performances
The sea lions’ performance is displayed daily at the sea lions’ pool according to a time table. Probably it is quite a funny show. Two California sea lions are fed by their keepers during this wonderful moment.

There is also an excellent collection of bird-life, including owls, lots of cockatoos, and macaws, and toucans. There is a huge walk-in aviary full of Sri Lanka species; a good place to practice bird-spotting skills. In addition to the caged bird-life, a flooded quarry at one end of the zoo serves as a magnet to Colombo’s aquatic birds, which are fed daily at 3.30 pm. Egrets, herons, and pelicans from all over the city flock here – a fine sight at times, when hundreds of swoops down onto the water.

The Zoo has been an active member of the World Association of Zoos and Aquariums and it contributes breeding for being a part of animal exchange programs. It is certainly one of the most impressive places to visit in Sri Lanka as well.