Neduntiv or Nedunthiv is an island in the Polk Strait, 10km Southwest of Jaffna, Sri Lanka. And also it is the second largest of Sri Lanka’s islands with a history spanning over a thousand years. The island is named Delft in the Admiralty Chart. The island is named after the Dutch town of Delft, Ridgecliff van Gons. The island is about 50 km^2 and is roughly oval. Its length is 8 km and its maximum width is about 6 km.

Originally used as a land for raising cattle and horses, the island was originally described as Ilha das Vacas or Cattle Island and later known as Ilha das Cavalos or Horse Island. The island is still famous for its extraordinary population of wild horses.

Nedunteau is a flat island surrounded by shallow water and coral reefs and sand. It is a small population of Tamils and Hindus.  During the Dutch period, the descendants of the ancestors live on the island. People living in cottage industries mainly fish, produce dry fish, raise cattle and calves and produce palm trees. 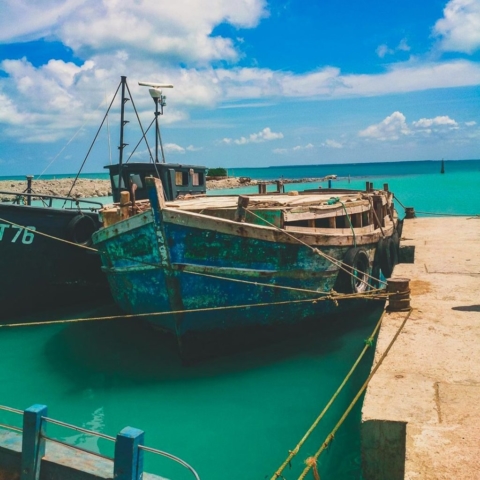 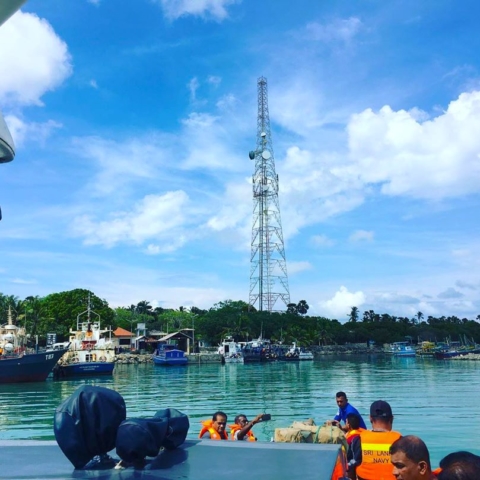 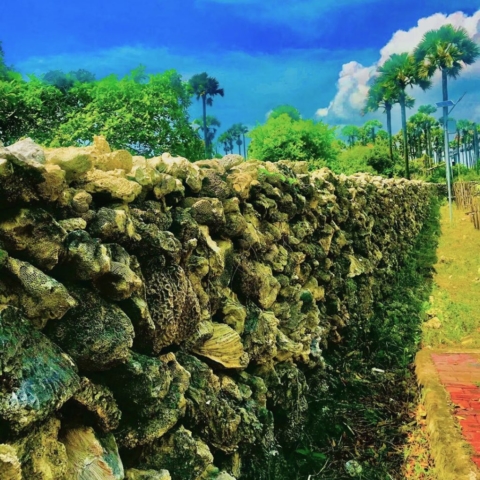 The vegetation belongs to the semi-arid tropics, and palm trees, dry shrubs, and grasses grow on coral soil. On the west coast of the island, there is a 1000-year-old temple built by the Chola dynasty as well as the ruins of a Dutch colonial fort.

Here are some of the more unique places you can visit