It is a fact that we all know that Sri Lanka is a country in a very valuable place among biodiversity. There are about 3154 species of advanced plants and 1522 species of plants. These species belong to 186 genera or plant families, of which about 34% are plant species and about 50% are endemic to Sri Lanka. Accordingly, there are about 894 endemic plant species belonging to this genus of 186 species and it is unfortunate that more than 50% of them are threatened with extinction due to various human activities and natural causes.

According to the Red Data Book, Dipterocarpus Zeylanicus is a critically endangered plant endemic to Sri Lanka. Only a limited number of people are aware of the ecological significance of this tree, which is confined to a few private lands in the rainforests and wetlands that are being destroyed day by day. So no one keeps the hora plant in their estates, but they even cut down and sell the huge hora trees that our ancestors preserved. Naturally, the seeds of a hora plant are planted very slowly. Once its seeds fall to the ground, the plant takes more than a year to form. Seedlings grow only in a very limited number of seeds. In addition, the Hora tree is a rare endemic plant that grows only in a very limited area of ​​Sri Lanka. Instead of endemic plants such as hora, invasive plants such as matchsticks and pines are more common in rainforests. 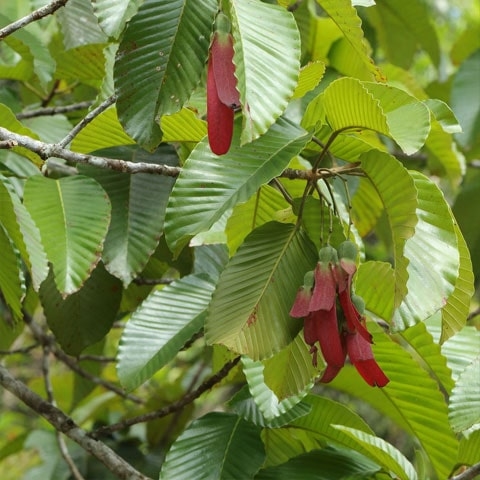 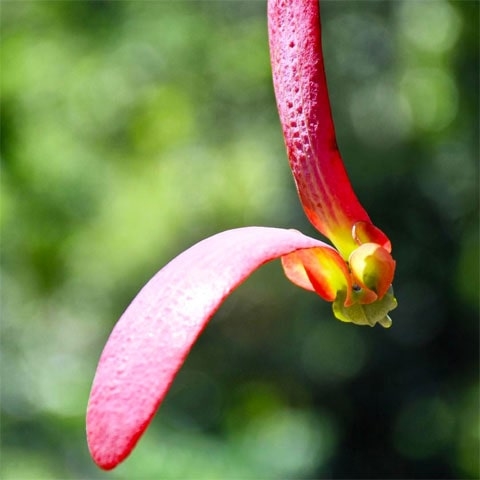 It is an acidic plant that has woody and medicinal value. Its specialty is an adaptation for seed dispersal. Propagated by the wind, the seeds have a pair of the wingspan of 10 cm to 15 cm, which allows them to float in the wind. It is also known as the hora bird. The leaves, which usually grow to a height of 35 to 45 m, are about 8-9 inches long. The flowering of this plant takes place between the months of February and May. It is used as a strong and woody wood and weighs 54lbs per cubic foot. The heartwood is light pink to dark reddish-brown. After a preservative treatment, it is suitable for rail sleepers, rafters, electric poles, beams, joists, heavy type carpentry, and water work.