Matara now has gained a top-level rank in Sri Lankan Holiday destinations. The number of visitors to the city is continuously increasing day by day as it is a place with many exquisite beaches, tourists’ attraction places, and historical importance places. The facilities in the area are so good and comprise of many tourist attractions as the hotels, guest houses, etc. are all so well structured and provide excellent facilities to the visitors. Matara is located close to the most southern point of Sri Lanka and it’s about 170 kilometers away from Colombo. Matara has a history going back over 2000 years but the modern Matara becomes an important city only during the Dutch occupation as it was used as the main port for the exportation of cinnamon and elephants.

The Dutch star fort, Matara which is 133 km away from Colombo and it is also named as the Star Fort because of it was built in the shape of a star. The fort has its historical and ethnic importance too and it was used historically in wars when it served to protect and secure the other main fort in the city of Matara. There are much historical importance and other issues attached to the fort which shows the reasons for the people attraction of Star fort. Many travelers and history students show a specific interest in the star fort and visit Matara to examine the importance of it. 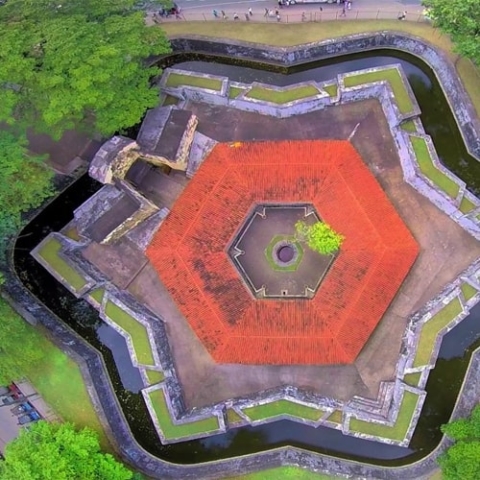 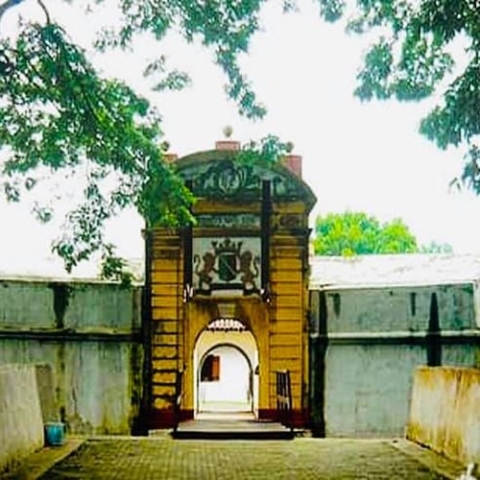 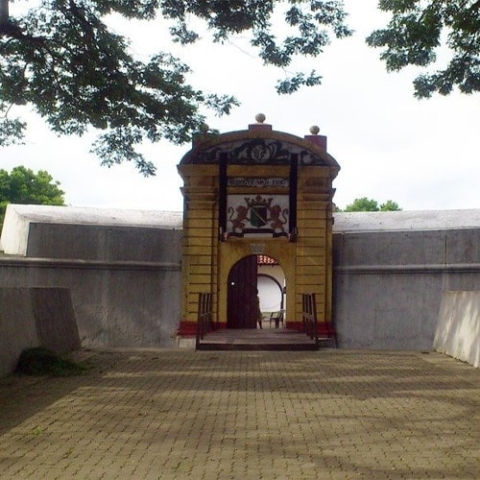 The Dutch completed the construction of main Matara fort around 1640 but found it to be vulnerable from attacks coming from land during the Matara rebellion when the Sinhalese forces backed by the Kandyan Kingdom took hold of the fort. In 1765, Dutch managed to take back the fort and built another on the west bank of the Nilwala River to protect the main fort from attacks originating from the river. It was recognized as the value of Star Fort. This Star Fort was built to a unique shape of a six-pointed star with space for 12 large cannons to cover approaches from all directions. The fort was surrounded by a deep moat and was built to hold a small garrison, food supplies, and enough ammunition. It also had a two prison cell and a well in the center to supply water. On the arch of the main entrance flanked by two lions, the year 1765 is embossed (year of construction) along with the VOC emblem and the coat of arms of Governor Van Eck. These are the main viewing items in Star fort remaining at present.

According to archaeological facts, it has been built to increase the defense and protect some special person who had a great position. This is said to be the last major defense post built by the Dutch and was never had the chance to prove its effectiveness. The fort was handed over to the British with the surrender of the Sri Lankan territory by them. In late time British used this place for their official works. Even today colonial era evidence still remaining which used for increasing the protection. According to some other fact, this fort built to protect the main fort from the main attack can happen from Nilwala River and they have concerned this is an ideal location to protect. Today this place was built as a museum and number of things displayed there which acts as a major tourist attraction of Star fort. This small museum with modest displays about the history of Matara, and you can view former soldiers’ sleeping quarters and prisoners’ cells. This historic location has many nearby other tourist attractions also which makes it a worth watching and visiting place in Matara, Sri Lanka.