A gemstone is naturally a crystalline form of a mineral, suitable for its beauty, and its rarity and durability that can be enjoyed for generations. Srilanka has nearly 80 Colored Gemstone varieties making it the Treasure Island. Today, Sri Lankan gems are one of the most popular items among tourists. Tourists visiting Sri Lanka are interested in buying Sri Lankan gems and jewelry.

The gem industry in Sri Lanka has a very long and colorful history. Sri Lanka was affectionately known as Ratna-Deepa. The name is a reflection of its natural wealth. According to the sailors who went to the island, they brought back “Serendib’s jewelry.” Serendib is an ancient name given to the island by Middle Eastern and Persian traders who crossed the Indian Ocean in the 4th and 5th centuries to trade gems from Sri Lanka to the east. 90% of the gem deposits in Sri Lanka are gem metals. It is estimated that nearly 25% of the total land area of ​​Sri Lanka may contain gems, making Sri Lanka one of the largest gem deposits in the world. Ratnapura has the largest number of gem deposits and got its name from the gem industry. Therefore Ratnapura called the  “Gem City”. 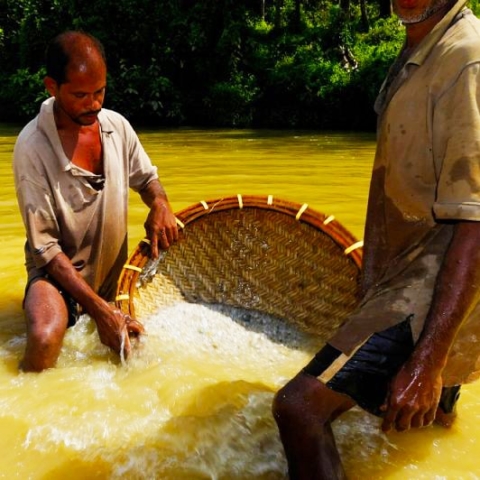 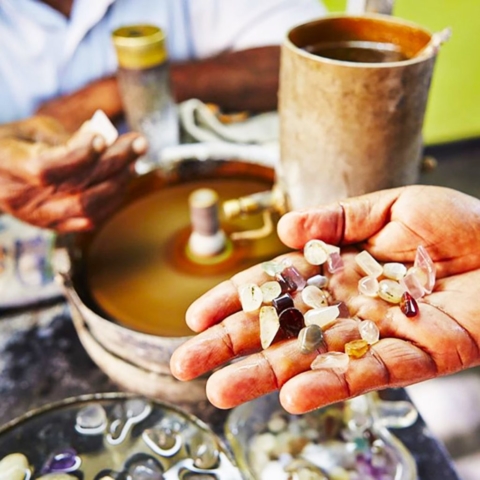 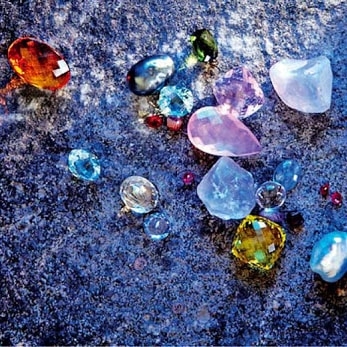 Ruby
Ruby, considered one of the most valuable gems in the corundum, is red color due to the presence of chromium. The spectrum of rubies around the world varies from orange-red to purple-red. The most important factor influencing the value of a ruby ​​is the color.

Beryl
The beryl gem family includes some of the most popular and expensive gemstones in the world, including Emeralds and Aquamarines. Red beryls are the rarest and most precious gem in the world. The most important gemstone in the beryl family is the green emerald.

Topaz
Topazes, a variety of gemstones, are available in a variety of colors and shades. Often identified by color names such as pink or blue topaz, some of the most expensive and rare topaz have been given commercial names.

Cymophane (Chrysoberyl Cat’s Eye)
The various chrysotile, chimpanzees that exhibit light-reflecting clitoris by inserting small parallel needles or hollow tubes is commonly referred to as the cat’s eye. The color of Cymophane or Cat’s Eye differs from semi-transparent golden-yellow to slightly greenish-yellow or brownish-yellow color.

34 thoughts on “Gems in Sri Lanka”