Ginger is believed to have originated in East Asia and has a history of more than 3000 years. Ginger has been used as a spice since ancient times. It is widely used in Chinese and Ayurvedic medicine. Ginger is said to have been used as a medicine by the Roman army during the reign of Emperor Nero. Evidence suggests that ginger was imported into Europe as a spice by 1547 AD. In recent years, ginger has been cultivated as a commercial crop in many countries. Ginger is widely grown in China, India, Australia, Fiji, Hawaii, Hong Kong, Jamaica, Japan, Nigeria, Pakistan, West Africa, and Taiwan.

Ginger is also cultivated in many parts of Sri Lanka. Ginger is a delicacy used in every home garden in the past to enhance the taste of food and as a medicine. This can be seen in almost every home as it can be grown in a small space. Ginger is grown throughout the country but is mainly grown in wet and intermediate zones. In 2019, the total cultivated area was 1838 hectares and the main cultivated areas were Kurunegala, Kandy, Gampaha, Colombo, and Kegalle. In the Western Province, ginger is mostly grown as an intercrop with coconut and as a home garden. Total production in 2019 was 13,785 MT. 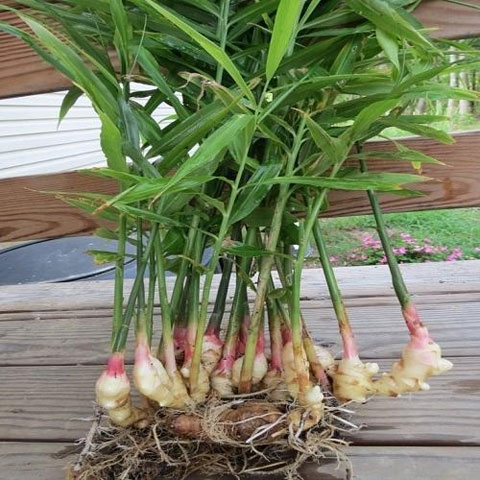 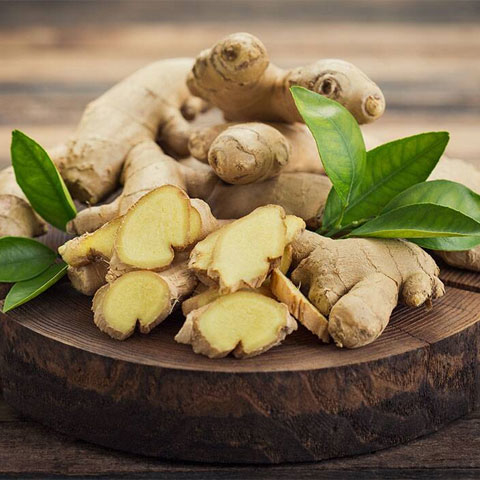 Ginger is available in raw or dried form. Dried ginger is crushed and used for various products. Pickled raw ginger is popular in East Asian countries, and salted and sweetened ginger products are also available in the Asian market. Ginger oil and oleoresin are used as a spice in curries, bakeries, and other food products, and to some extent in the perfume industry. It is also one of the most widely used ingredients in Ayurvedic medicine to this day. Ginger helps to brighten the skin and preserve its youthful appearance. Ginger is also known for its relief from wrinkles and arthritis. Ginger and lemon juice are good for coughs and sore throats.