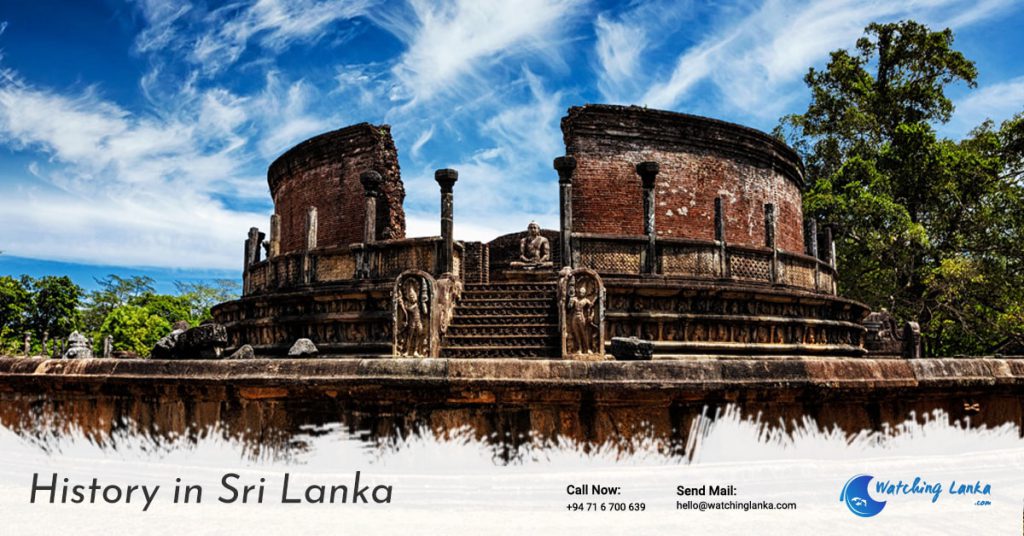 The teardrop of India, Sri Lanka has beautiful natural and cultural treasures inside the island as well as it has a huge historical background behind them. History Sri Lanka consists of the traditional history begins with the rule of kingdoms by the first king until to the last king in the Kandyan Kingdom which led to the development of the country in every aspect such as economically, irrationally, culturally, socially etc. And also the invasions of Indians, Portuguese, Dutch, and British who had all left their marks here, making for a delightful mix of ancient cities, monuments and grand colonial architecture.

It is stated that the earliest human (Balangoda Man) remains found on the Sri Lanka date to about 35,000 years ago. Sri Lanka has been continuously inhabited for more than 2 million years, with the original inhabitants descended from Stone Age hunter-gatherers. Immigration arrived from northern India around the 5th century

BCE, forming the basis of the modern Sinhalese population. Tamils from the south of India arrived approximately two centuries later, settling in Jaffna. In contrast to the largely Buddhist Sinhalese, most Tamils are Hindu or Christian and form a minority in the Sri Lankan population. 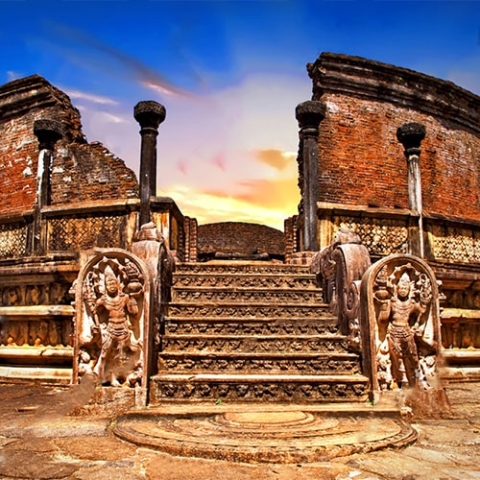 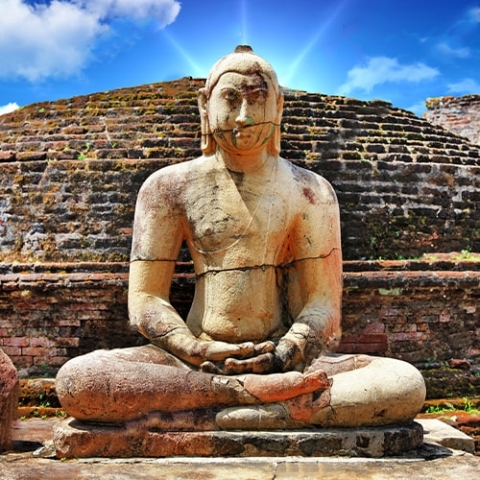 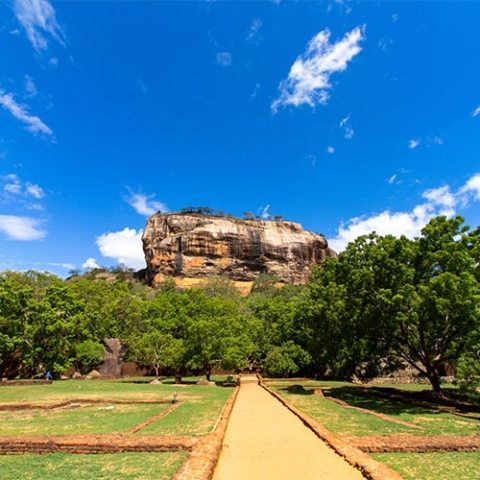 According to legends, the first settlers were led by a man named Vijaya from India. The earliest documents of settlement on the Island are found in the chronicles. These chronicles cover the period since the establishment of the Kingdom Thambapanni (Sri Lanka) in the 6th century BCE. The first Sri Lankan ruler was Pandukabhaya in Anuradhapura kingdom. And the last king was King Sri Wickrama Rajasinghe in Kandyan Kingdom. Buddhism was introduced in the 3rd century by Arhath Mahinda (son of the Indian emperor Dharmashoka). The island was divided into numerous kingdoms until gaining the independence from British where each kingdom was ruled by series of kings and queens according to the royal dynasty. Those kingdoms are Anuradhapura, Polonnaruwa, Dambadeniya, Yapahuwa, Kurunegala, Kotte and finally Kandy. From the 16th century, some coastal areas of the country were also controlled by the Portuguese, Dutch and British. Sri Lanka was ruled over several centuries by other nations. Between 1597 and 1658, a substantial part of the island was under Portuguese rule. The Portuguese lost their possessions in Ceylon due to Dutch invention. Following the Kandyan Wars, the island was united under British rule in 1815. Armed uprisings against the British took place in the 1818 Uva Rebellion and the 1848 Matale Rebellion. Independence was finally granted in 1948 but the country remained a Dominion of the British Empire until 1972.

Different historical documents may give the slightly different years in which each ruler reigned describing Rulers of ancient Sri Lanka. The most important sources of the period since 500 BC are the literary sources such as the great chronicle Mahavamsa together with its continuation Chulavamsa. In addition to the “Mahawansa” there are a large number of inscriptions in Sri Lanka, the total number already discovered exceeds 2500. The earliest inscriptions are contemporary with the introduction of Buddhism in the 3rd century B.C. Well over 1000 epigraphs, mostly inscribed on caves, belong to the third, second and first centuries B.C. and they exist in every part of the dry zone, as well as in the old cave temples of the Colombo, Kegalla, and Kandy districts. Many archaeologists from all over the world visit Sri Lanka and go through these sources for their knowledge. So, these documents have a great value as they are useful to people in worldwide. You are already welcome to Sri Lanka if you are interested in any kind of historical incident or a place in Sri Lanka.