Archives / How Ayurveda helps to defeat COVID 19 in Sri Lanka

COVID 19, one of the worst global epidemics in recent history, began in Wuhan, China, in December 2019 and has spread worldwide. By June 2, 2020, 6.25 million people across 188 countries had contracted the diseases, resulting in more than 375,000 deaths. And over 2.69 million people have recovered.

Asian countries such as Sri Lanka and India, which used rich systems of medicine from the past, have discovered various drugs using indigenous medicine to combat the virus. Medicinal herbs, trees, fruits, and vegetables used in Ayurvedic medicine are used to make these medicines.

The steaming method used in Indian and Sri Lankan traditional medical practice became more popular with the Chinese and other experts finding that the coronavirus was eliminated when exposed to high heat. Because breathing with herbs cleanses the lungs and restores respiratory health. By this time, our ancestors used ancient ayurvedic techniques such as cleansing the eyes and nose with drops of oil that were used to remove body wastes and improve immunity. 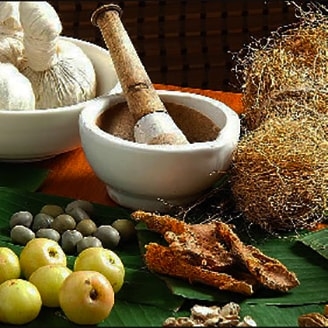 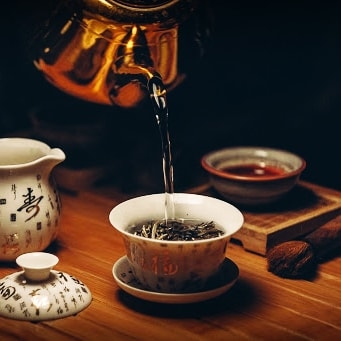 In the past, if the resident was infected with an infectious disease, the margosa leaves were hung in front of the house to inform others. Now it’s known as self-quarantine. Usually consuming herbs or spices such as lime, turmeric, pepper, ginger, garlic, and coriander, which are part of our diet, are known to boost immunity and strengthen. With the expansion of the Corona, people became more and more familiar with Ayurveda. And instead of people drinking tea they preferred to take herbal drinks such as coriander and venivalgeta.

To combat the coronavirus spreading across the globe our local medicine and Ayurveda have helped to prevent the spread of the disease and improve the immunity of the world. The time has come to popularize Ayurvedic techniques among the people and to promote the use of traditional indigenous foods.