Idalgashinna is a small village in the Badulla District of the Uva Province in Sri Lanka. It is located at an altitude of 1,615 m (5,299 ft) above sea level, between the Haputale-Namanukula Range. The area is inhabited by the people of the Idalgashinna Estate and the nearest large city is Haputale. Idalgashinna was started in 1984 as a tea estate. Idalgashinna Pass is a prominent geological feature of the area; Idalgashinna is considered to have been the main gateway to the upcountry as the Portuguese tried to use passes in the wars against the Kingdom of Kandy in the 16th century.

Located between Haputale and Ohiya Railway Stations, Idalgashinna Railway Station is often regarded as the most beautiful railway station in Sri Lanka. This railway was built in 1893 during the colonial era when the railway line from Nanu Oya to Haputale was widened. The station is famous for having 14 tunnels between Ohiya and Idalgashinna and holds the record for having the highest number of tunnels between two railway stations in Sri Lanka. The train ride is very breathtaking. Perfect for fresh air, as well as beautiful views that can never be missed.

Idalgashinna Railway Station is a very small railway station with a mountain range covered with a pine forest behind it. The whole train station has only one platform, and as soon as you get off the train you can see endless green hills. Green with several scattered buildings. The best time to get to the train station is in the morning, especially at sunrise, as it is foggy and cloudy during the day/evening. 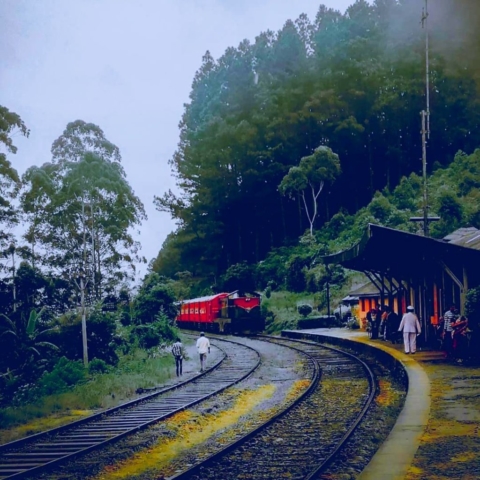 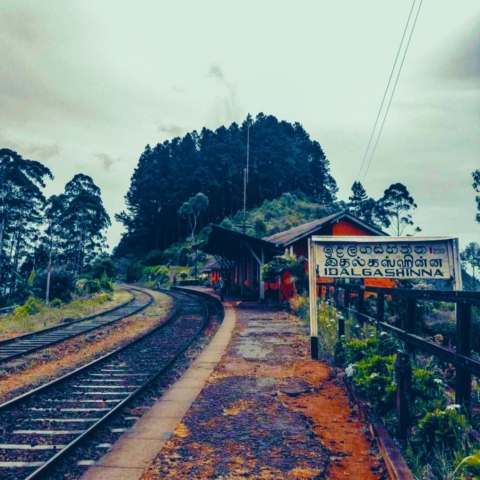 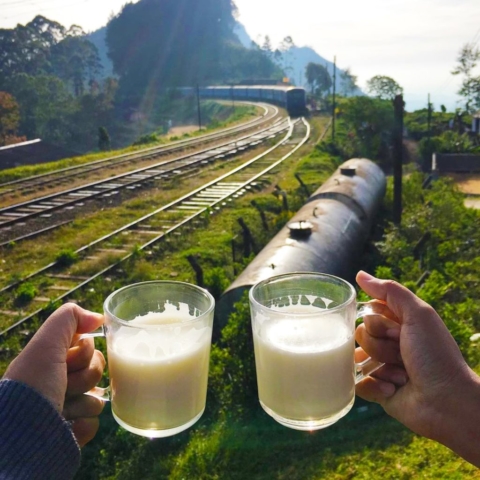 There is also a scenic walkway from Idalgashinna Station to Ohiya Station. The road is 8 km long, so it is a three-hour walk. Runs along the railroad tracks; For most journeys, the train embraces the hillside that passes through it and you will get stunning views of the forested hills. Exciting to walk through the tunnels, where you can hear the clicking of bats above and the walls are thin and damp and damp. You have to keep an ear out for the oncoming train because if you are in the tunnel when the train arrives you have to enter one of the manholes in the walls of the tunnel (if you can find one), or turn and run as fast as you can go back.