Kadugannawa is a city and a municipal council in the Kandy District in the Central Province of Sri Lanka. It is located west of Peradeniya along the A1 road. There are several must-visit places in Sri Lanka in Kadugannawa. Details of those places are given below.

Kadugannawa Rock Tunnel is an important landmark located in the Kandy District of the Central Province, Colombo Kandy Road. Kadugannawa is a historic town. This tunnel was built in 1880 by the British rulers. It was designed by Engineering Head Pa W.W. F. By Davidson. Some say during the colonial period that this mountain wall separated the lowlands the Kandyan highlands of the country. The rock tunnel is an incredible discovery of the British rulers. The rock tunnel is more important than local history.

Dawson Tower is located at Kadugannawa Pass, Kadugannawa, adjacent to the island’s first modern expressway, the Colombo – Kandy Road. Work on the Colombo-Kandy road began in 1820 under the guidance of Captain William Francis Dawson, who died during this project. Dawson Tower was built to commemorate Dawson. The location of the tower was chosen because it is located a few meters away from Kadugannawa Pass, a testament to Dawson’s technical excellence and engineering skills. 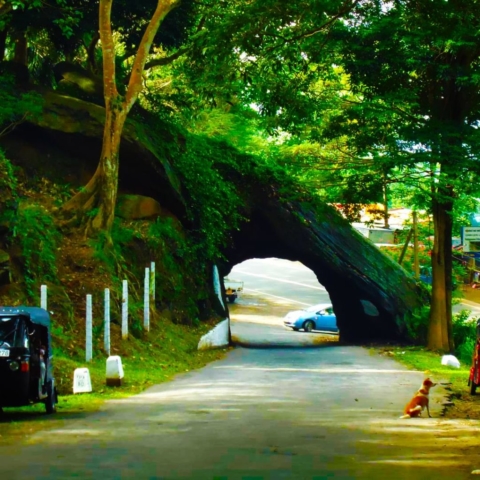 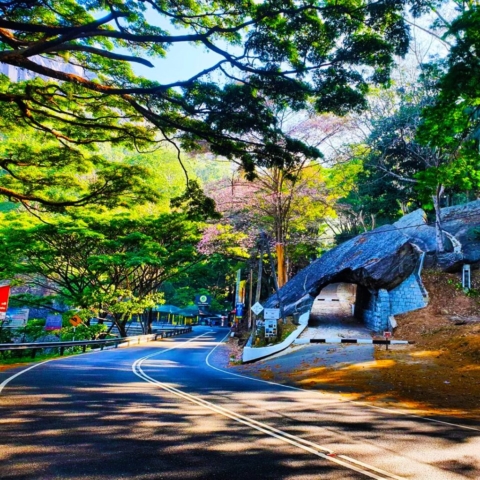 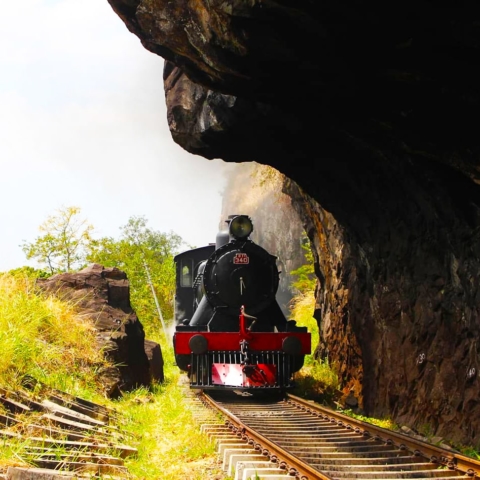 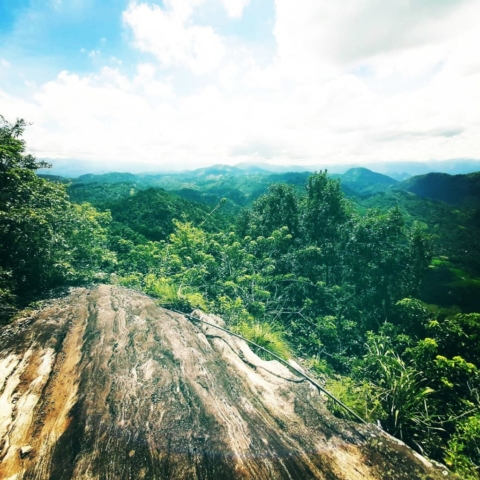 Kaduganna Pass is a perforated rock climbing Kaduganna on the Kandy-Colombo road. When the British built the Kandy-Colombo road in the 1820s, Kadugannawa pierced a rock in the hills. One explanation is that this sword was a symbol of the tunnel. It is said that the tunnel was built to fulfill an old Sinhala prophecy that foreigners would not be able to rule Kandy until the mountains were cleared. The British were the first foreign powers to permanently take over Kandy. Thus, the British set out to enter a tunnel by road. Sadly, this beautiful story is controversial, as the Kurunegala tunnel is said to have been built earlier (in 1823), to fulfill a prophetic statement.

Built during the British colonial rule in Ceylon in the early 19th century, Ambalama is now a popular stop for horsemen and traders traveling more than 200 years from the lowlands to the ancient mountain capital. In Kandy, the structure is similar to the architecture of the Kandyan period and has archaeological value. It was renovated by the Ministry of Tourism under the technical guidance of the Department of Archeology for Rs. 300,000.00. This structure is now considered a National Heritage Site of Sri Lanka.