Construction of the first phase of the $ 209 million airports began in November 2009. It opens on March 18, 2013. The new international airport is expected to expand the domestic aviation industry and is a catalyst for the country’s economic development for international trade, tourism, vocational training, and employment. It operates as an eco-friendly project. The airport is estimated to cost $ 210 million and will cover 2,000 hectares by the time construction is completed. It is built to comply with the latest Airbus A380 aircraft and is designed in accordance with the recommendations of the International Civil Aviation Organization. The airport is designed to facilitate over 800 foreign passengers at peak hours and several local passengers per every 1000 km² inside the buildings. 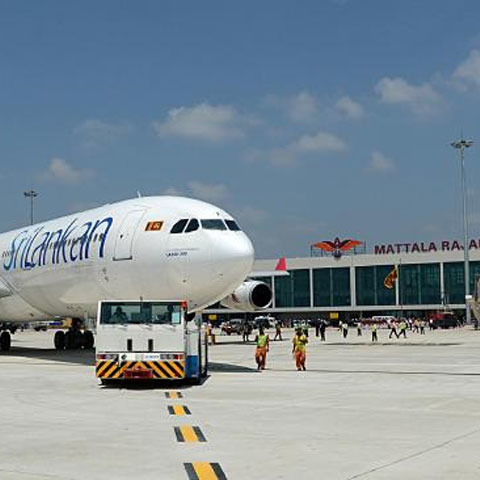 This will be done to support air-sea cargo transportation parallel to the Hambantota Port, about 15 miles away, and will operate as an alternative to the Bandaranaike International Airport from its completion in 2011. The project is being funded by the Chinese government. The airport will be built by China Port Engineering Company. The airport is operated by Airports and Airlines (Sri Lanka). The runway, apron, and taxiways were fully constructed by the end of February 2012. The first aircraft was the Hawker Beachcraft B200, registered as AP-CAB in Pakistan. It is an aircraft that tests equipment with ATC test equipment. The test flights continued for eight consecutive days to test the ILS and other air traffic controllers installed at the new airport. SriLankan Airlines’ Airbus A330-200, the second aircraft to land at Mattala, landed on 29 January 2013.