Preparing mushrooms as a delicacy, which is a sight to behold, is not an easy task. There are people on earth who devote their hard work as well as time to mushroom cultivation. A mushroom that blooms on a pile of hay or wood dust is scientifically subject to various changes. Mushrooms, also known as fungi, can be accepted as a fungal food. These fungi live on inanimate plant and animal parts. Therefore, such fungi are called endangered species. Thus, the various types of mushrooms that are eaten by humans can be considered as specific parts of the fungus that are beneficial to humans belonging to the group of fungi. Naturally occurring mushrooms have been eaten by man since ancient times. 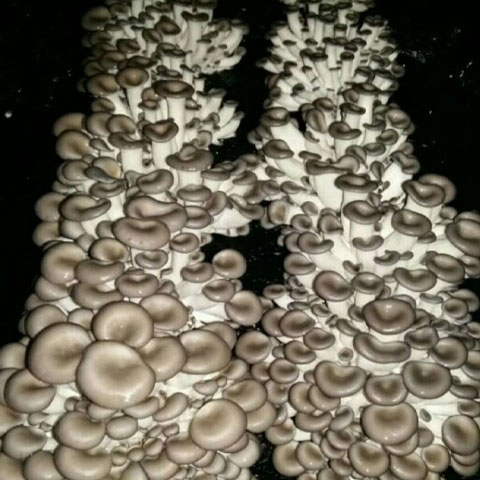 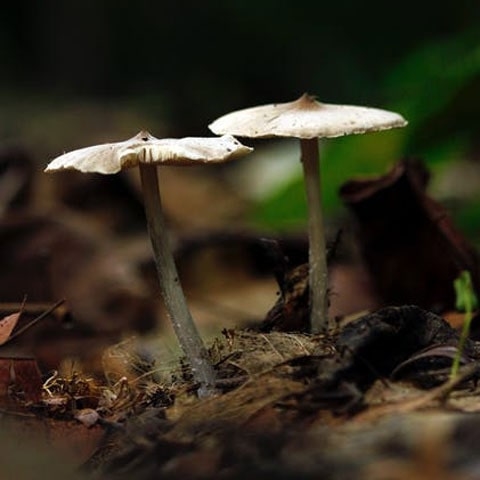 People who do not add meat to their diet are more likely to eat mushrooms as an alternative to meat. Mushrooms, which are high in protein, can also be prepared deliciously from a variety of recipes. Many people today have started mushroom cultivation as self-employment and later became large scale, mushroom entrepreneurs. Many mushroom growers today are trying to make a living from mushrooms because of the demand for mushrooms in the market.