The first train of the Ceylon railway operated from Colombo terminus station to ambepussa. The national railway museum is an interesting valuable place in Sri Lanka. It displays many valuable things for visitors. 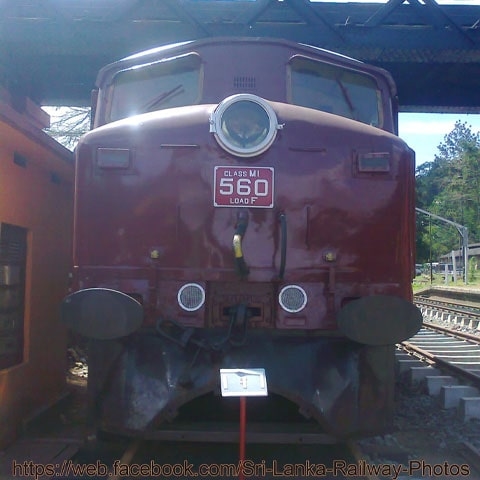 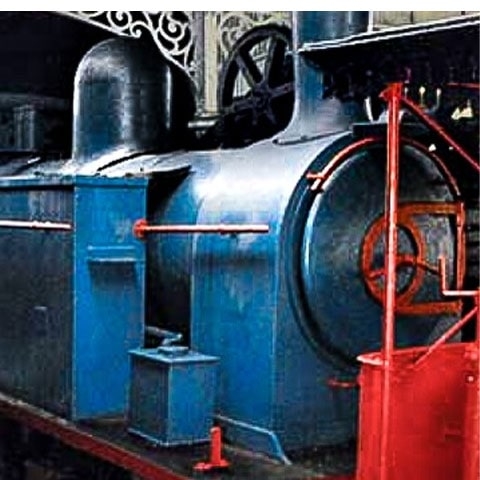 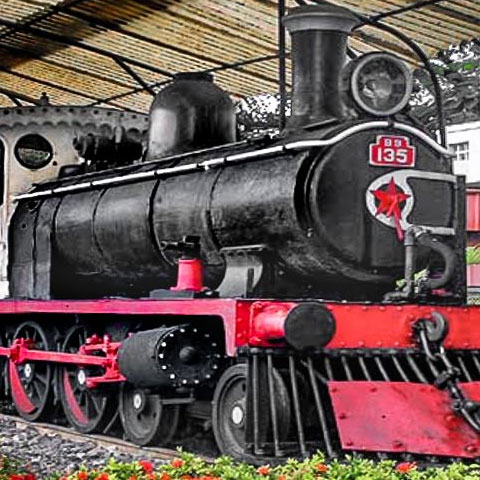 The old museum has been opened in May 2009. The current museum was opened on 27 of 2014. The museum has old engines, locomotives, rail cars, trolleys, carriages, machinery, and equipment that used since the beginning of Sri Lanka railway. By exploring this museum we can have knowledge about our past transportation.