Negombo Sri Lanka is a bustling city located close to the Bandaranaike International Airport, And the second-largest city in the Western Province after Colombo. It is a major commercial center of the country and the administrative center of the Negombo Division. Negombo Divisional Secretariat Division has a population of about 142,136. Located at the mouth of the lagoon, Negombo is a major tourist destination with an ancient, large, and developed fishing industry.

The majority of the coastal population speaks Tamil but most of them are ethnically Sinhalese. Negombo has a tropical rainforest climate under the Koppen climate classification. The city receives mainly rainfall from May to August and from October to January during the southwest monsoon season. Here you can see a quiet and peaceful beautiful beach. It is a particularly fascinating sight to see fishermen in the sea on their boat. Swimming here is not always safe, but diving enthusiasts can explore the wreckage of a World War II British cargo plane. 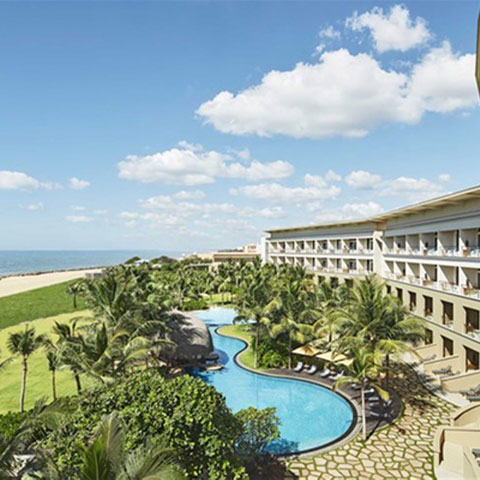 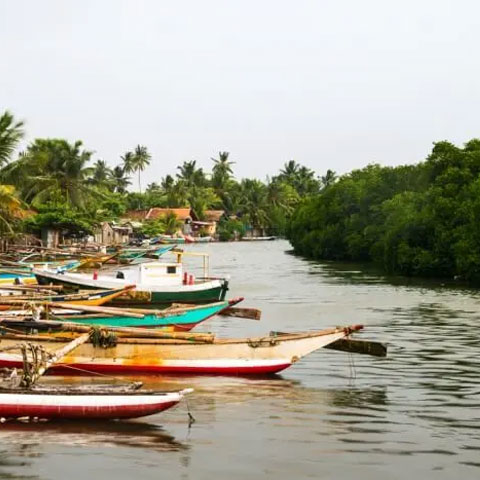 Negombo is a multi-religious city. From the beginning of European colonization, the city of Negombo was predominantly Roman Catholic with Buddhists, Hindus, and Muslims. The name “Negombo” is the Portuguese corrupted name of its Tamil name Neerkolombu.

You can take a boat ride through the lush mangroves along the Dutch Canal or Muthurajawela Mash and you will see monitor lizards and flocks of migratory birds. There are more than 190 species of wildlife and birds in its mangroves. The northern boundary of the city is connected to the Indian Ocean by the Ma Oya River. Munneswaram Hindu Temple is located 20 km away and can be combined with a visit to the famous fish market and the beach Chilaw. Large hotels in the area also have equipment and facilities for water sports such as windsurfing, sailing, and skiing.