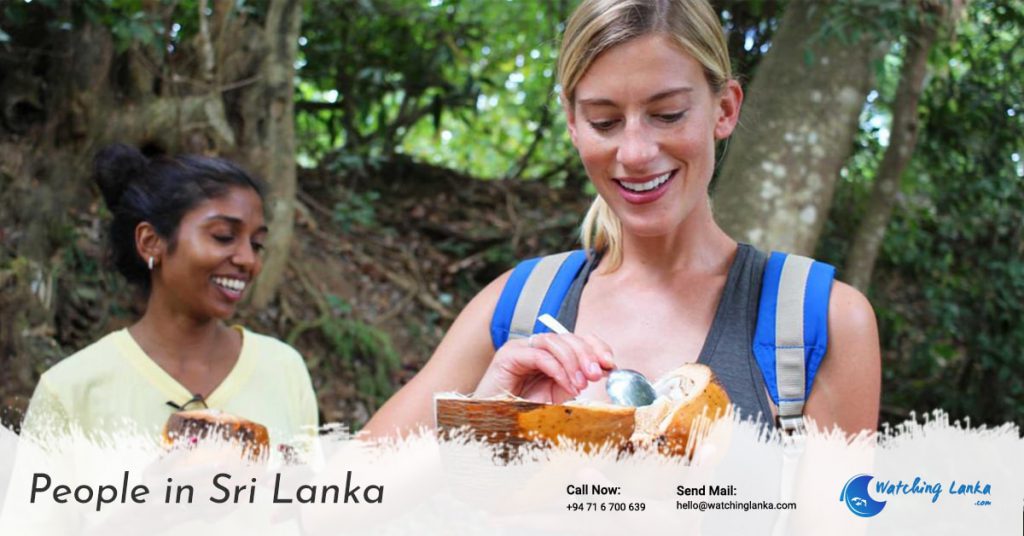 Sri Lanka is now, one of the developing countries in the world. The government is at the top of a country which makes every step to rule and taking decisions to maintain the issues of every field. The government of Sri Lanka is a semi-presidential system. The President, directly elected for a five-year term, is head of state, head of government, and commander in chief of the armed forces. The President’s deputy is the prime minister, who leads the ruling party in Parliament. Since 2015, the president of Sri Lanka is Mr. Maithripala Sirisena and the prime minister is Mr. Ranil Wickrmasinghe. The Government itself has launched an ambitious program of physical infrastructure development to completely upgrade the sea, air, road, power and telecom backbone of the country. And also it takes every important decision about the country’s issues.

Sri Lanka is a lower middle-income country of 21.4 million people with per capita GDP of $4,065. The economy is transitioning from a predominantly rural-based economy towards a more urbanized economy oriented around manufacturing and services. The country has made significant progress in its socio-economic and human development indicators. The government is carrying out physical reforms, improving public financial management, increasing public and private investments, addressing infrastructure constraints and improving competitiveness. The launch of its Vision 2025 was designed to strengthen democracy and reconciliation, inclusive and equitable growth and ensure good governance.

Sri Lanka has s tropical climate and consists of very distinctive dry and wet seasons. The average temperature of Sri Lanka usually ranges from 28 – 32 degrees. The temperature can vary from being as low as 16 degrees Celsius in Nuwara Eliya which belongs to the central highlands and to as high as 32 degrees in Batticaloa along the Eastern coast of the island. The coldest months according to the mean monthly temperature are December and January while the warmest months are April and August. There are no specific seasonal changes in here as in the other countries. So, the foreigners can tour Sri Lanka at any time of the year.

When we consider the ethnic groups of Sri Lanka, nearly three-quarters of the population is consists of Sinhalese. Sinhala is the only official language in Sri Lanka and Tamil is considered as the sublanguage. Just over two-thirds of Sri Lanka’s population, including most of the Sinhalese, is Buddhist. The rest of the people are nearly evenly divided into Muslims, Hindus, Christians, and adherents of other, unspecified religions.

The culture of Sri Lanka is very unique and thereby contributes to the Sri Lankan identity. It has a very vast and rich cultural diversity. Sri Lankan culture includes a lot of customs and rituals, which were handed down from generation to generation. The most prominent feature of the Sri Lankan is its colorful festivals, which is one of the main tourist attractions. Religion plays an important role in the Sri Lankan culture and traditions. Every year in April Sinhala and Tamil people celebrate Sinhala and Tamil New Year Festival, Christians celebrate Easter and Christmas. Esala Perahera is the grand festival of Esala held in July or August in Kandy, which has become a unique symbol of Sri Lanka. It is a Buddhist festival consisting of dances and richly decorated elephants. Visitors throughout the world who are interested in these festivals visit Sri Lanka during the festive seasons.

Here are some major issues in the country and how they have been implemented.

You can travel to Sri Lanka and have the greatest experience in the world by having preferences about the each and everything about Sri Lanka.

The most important part of Sri Lanka is the genuineness of the people and how they welcome tourists to their country. Every single Sri Lankan person has been extremely welcoming and eager to show their country and customs. Most of the kids and adults would alike wave at tourists, as to make them feel that they are welcome to Sri Lanka.