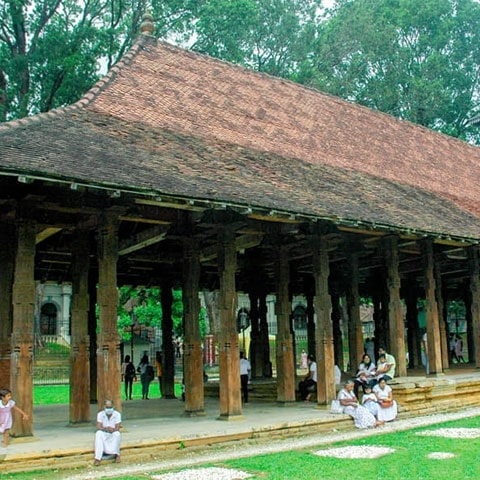 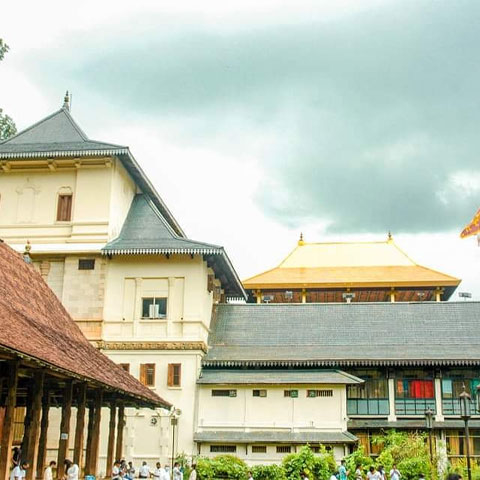 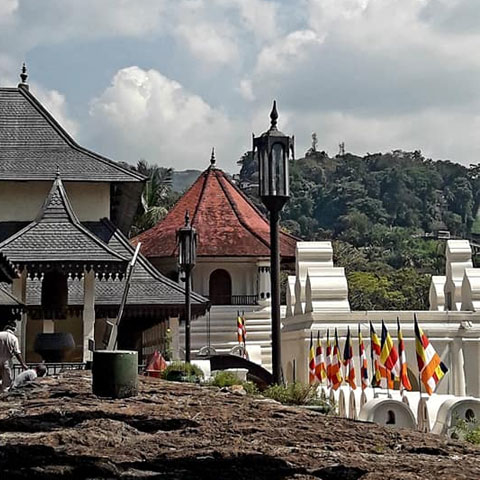 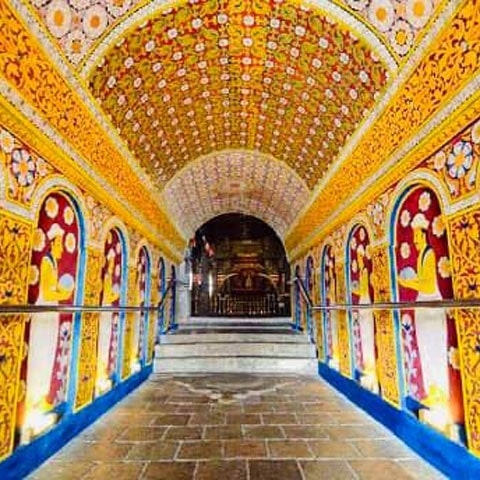 There are many attractions here some of them are, a queen’s bathing pavilion, king’s headquarters, queen’s palace, king’s palace, royal audience hall at the royal palace of Kandy. This palace is a great tourist attraction in Sri Lanka.