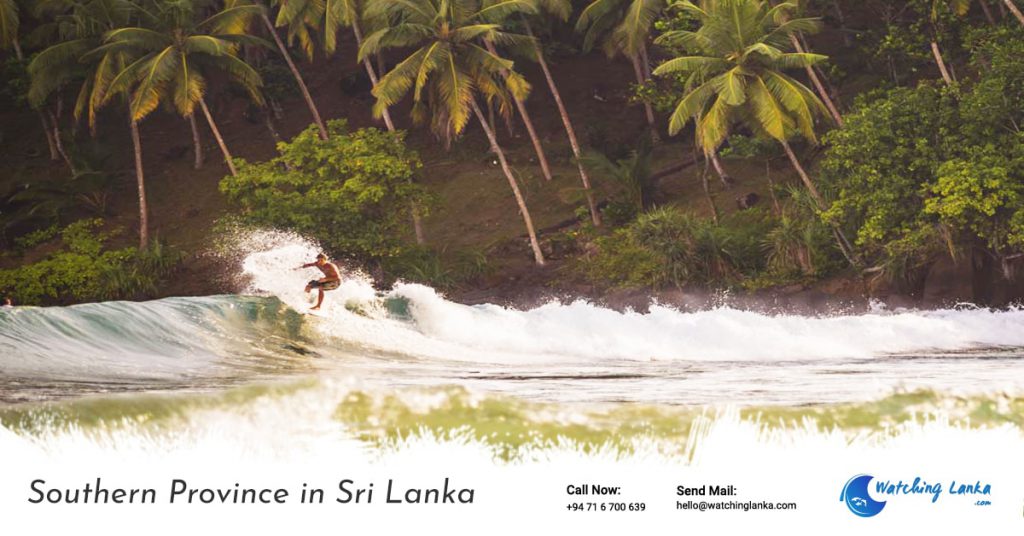 This province was redeveloped after tsunami disaster occurred in 2004 which resulted in a huge destruction in this area. At present, Council of Southern Province is planning to develop the province in many areas including tourism, with a number of new projects earmarked to make the areas more attractive to tourists. The other areas on which the SPC will focus on are the fisheries industry, handloom industry, tea and rubber industry etc. Also, measures are to be taken to organize recreational activities as well as educational programmes designed to ensure the children’s mental wellbeing. It is said in the folklore that the most intelligent people in Sri Lanka are from the southern province.

One of the great leaders emerged from the southern province was Mr. Mahinda Rajapaksha, the former president of Sri Lanka. By being the commander of three forces he led the civil war against the LTTE terrorists. Under his superb guidance, Sri Lanka gained the total victory over the terrorists on 2009. His presidency after ending the Civil war in 2009 is known for the initiating the large-scale infrastructure projects. Most of them are developed in the southern province were all high-profile lavish infrastructure projects initiated by Rajapaksa during his administration and named after him. 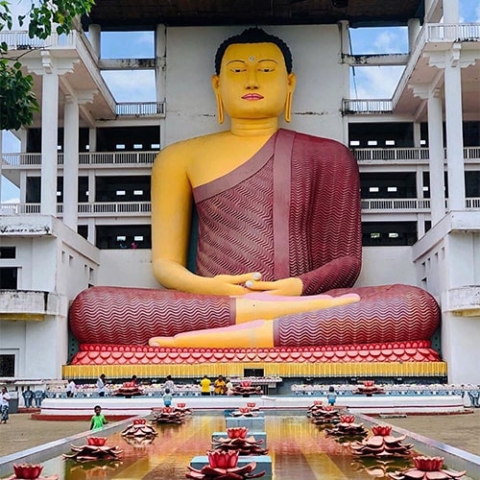 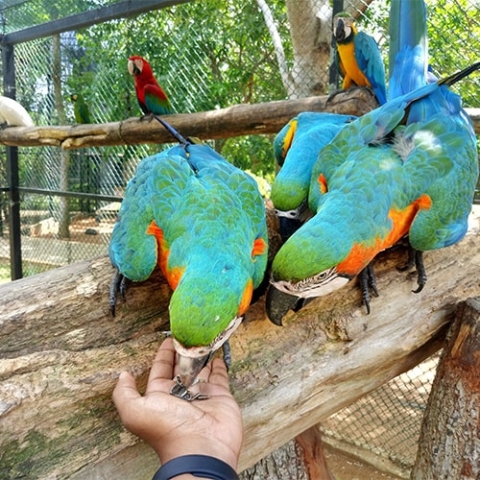 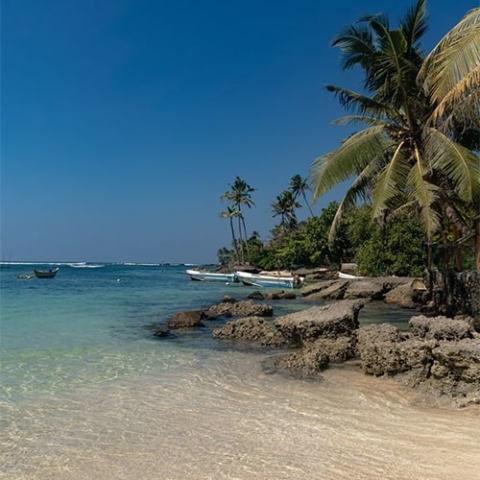 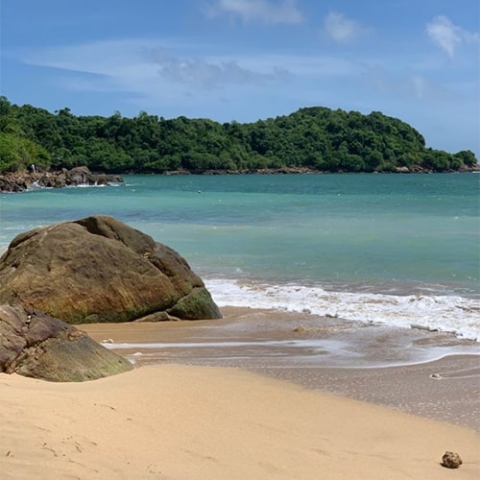 Galle district which is the capital of the southern province is bounded on the north by Benthara River and east by Matara and Ratnapura district and west by the Indian Ocean. The Galle District lies in a temperate climatic zone and its annual rainfall is between 2000 & 2500mm.

There are a wide variety of places to visit in Galle. Many visitors tour Sri Lanka and come to Galle to witness these places by their own eyes. Here are some of the best places in Galle that you should visit.

Matara district is located in the south west of Sri Lanka. It climatically belongs to wet zone of the low country.

Hambantota district situated in down south features a tropical wet and dry climate. Significantly less rainfall affect the dry climate in this region.

Watching Lanka and its beautiful places will always give you the greatest experience in the world for sure.