Sri Lanka is known as a country rich in biodiversity and its animal community is diverse. Many species of animals such as reptiles, amphibians, birds, and mammals can be found in Sri Lanka. Of all these, birds occupy a special place. There are about 375 species of birds in Sri Lanka. 23 of these species are considered endemic to Sri Lanka. 208 species of birds have been identified as migratory birds. Of the birds found in the country, 128 are aquatic birds and 34 of them are coastal seabirds. 232 terrestrial birds have been identified.

Three species of birds found in Sri Lanka are critically endangered according to the International Union for Conservation of Nature’s Red List – International Union for Conservation of Nature (IUCN). However, these three birds are not endemic, but migratory. Of the three endemic bird species, two are listed as Endangered, and ten are vulnerable. Another 22 species are Near Threatened. However, the three most endangered birds on the Red List are not endemic to Sri Lanka, but migratory birds.

According to the IUCN Red List, it is an endangered bird. The male bird has blackish-dark brown feathers and shiny blue spots. The female bird is brown in color. This bird, which often lives on the ground, has a lazy demeanor. Inhabits dense forests in the central highlands above 900 m above sea level. Prefers to live near streams and waterfalls. It lays eggs from January to May. It can be found in Horton Plains, Nuwara Eliya, Maskeliya, and Bogawantalawa. It is estimated that there are currently just over 1,000 of these birds. This bird is threatened with extinction due to deforestation in the central highlands, natural forests, conversion of timber to commercial jungles, pollution of water sources due to excessive use of pesticides, and destruction of gem mining. 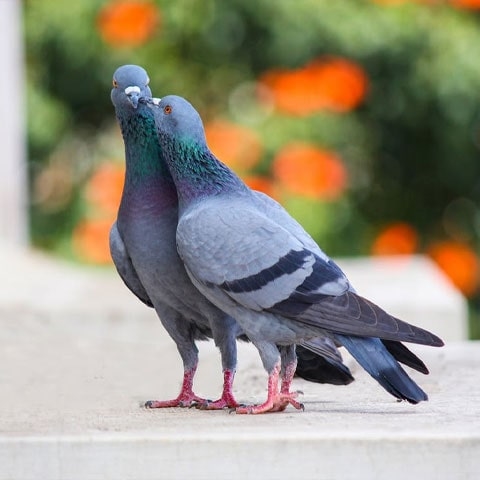 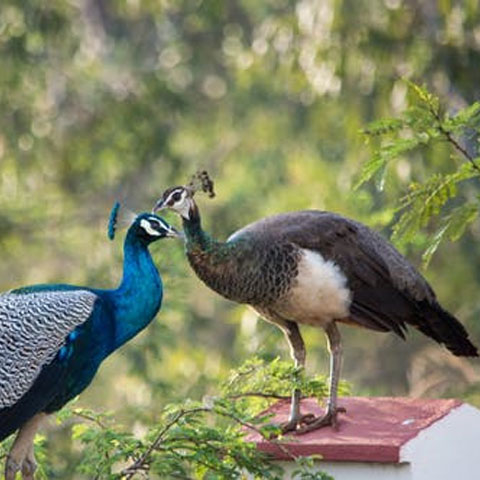 This species of bird is considered to be the latest bird species found in Sri Lanka. The bird was first spotted in 2001 in the Sinharaja forest. This bird is a small bird species about 17cm long. The main body color is pale yellowish-brown with black dots scattered throughout the body. several lowland rainforests have been reported in Sri Lanka. Insect species that live in forests are their main food. This species is found in Sinharaja forest, Kanneliya reserve, Kitulgala, Morapitiya-Runakanda forest area, and Erathna-Gilimale forest reserve. These are very rare and currently number less than 200. The main threat to Sri Lanka’s Serendib Scops Owl is the deforestation of wetlands, the small size of the wetlands, and the isolation of the forests in which they live, which pose a serious threat to the species.

According to the IUCN Red List, the bird is endangered. The red-faced malkoha is a rare bird that lives in the lowlands and forests and is now considered to be endemic to Sri Lanka. This bird has been reported in South India but is now endangered there. The length is about the size of an average wild jungle fowl. His red face has fine fibrous feathers. The beak is light green. The abdomen of this bird is white and the chest is black. The red-faced malkoha is an active bird that lives alone, in pairs, or in small herds. This bird is weak in the fly. Usually a silent bird. His food is small fruits of wild trees. The red-faced malkoha, which breeds in the early part of the year. His nest is a shallow Peiris in a tall bush in the forest. It is made from grassroots and cuttings. Most of the incidents have been reported in Yala, Lahugala, Udawalawe, and Galoya parks.