St. Anthony has many devotees in Sri Lanka and several churches have been built in his honor. Located in the heart of Colombo, St.Anthony’s church is one of the most popular attractions of every caste, religion, and nation daily basis. St. Anthony’s Church is a Roman Catholic Church in the Archdiocese of Colombo, Sri Lanka. This church is located in Kochchikade, Kotena, Colombo 13, and is dedicated to St. Anthony of Padua. The church is named a national shrine and a minor basilica.

The origins of the church go back to the early Dutch colonial period when Catholicism was banned from the island, and Catholic priests preached from hiding places. Father. Antonio disguised himself as a local merchant and took refuge with a fishing community in Mutwal. The Dutch authorities set aside some land for him to conduct his lectures, and he later built a mud-brick church dedicated to St. Anthony in Padua. 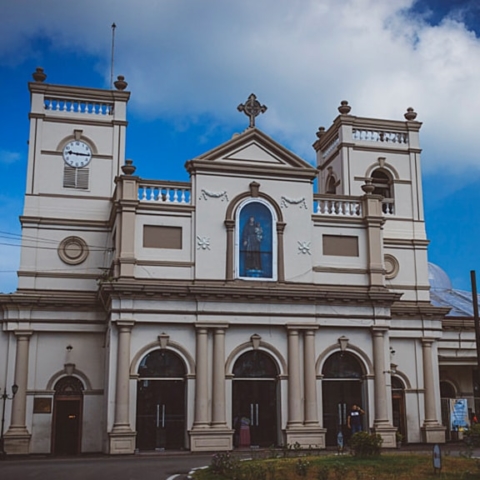 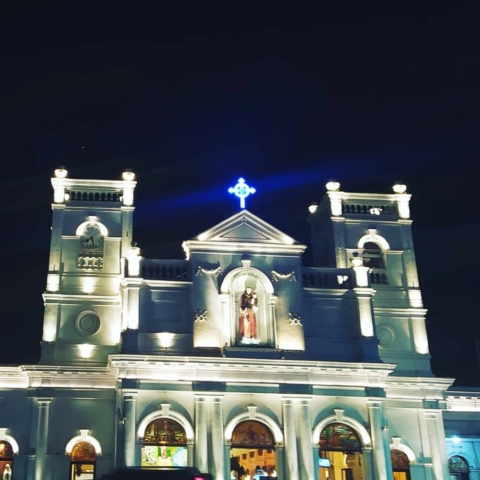 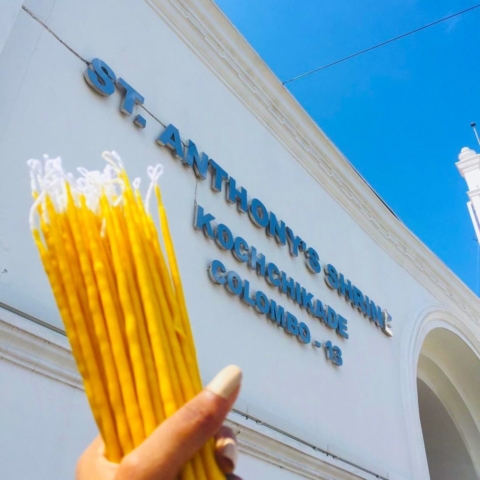 Church on Easter Sunday, 21st April 2019 was the target of a series of suicide bombings across Sri Lanka. The blast killed at least 93 people. On 12th June 2019, the Sacred Historical Church was renovated by the Sri Lanka Navy alone and opened to the public for the first time since the attack.