Tamarind is a tropical, evergreen tree of the genus Fabaceae. The plant is considered endemic to South Asia and tropical Africa. Tamarind trees grow to a height of 80-100 feet under suitable environmental conditions. The plant has yellow color flowers. It is a plant that is very resistant to wind. The plant produces 3-4 inch spikes with seeds inside. The brown fleshy part of the pods is edible. It has a sour taste and is widely used as a spice in pre-Eastern countries.

Tamarind is cultivated for decoration, as a shade plant, and for edible pods. However, tamarind is not cultivated in Sri Lanka. Also, there is no systematic harvesting or processing of natural tamarind plants in Sri Lanka. It is a beautiful evergreen tree in the wet and dry zones of Sri Lanka up to 1000 m above sea level. It grows to a height of 18-20m with many spreading leaves. Seedlings should be obtained from seeds for the propagation of the tamarind tree. Seeds dark brown in color. It is also flat and shiny. The tamarind tree is a very valuable species of wood. This wood is widely used for furniture and agricultural production. Charcoal obtained from tamarind wood is used in the manufacture of ammunition. Tamarind is very important because it is a plant that grows naturally and can be harvested at no cost, can be used as a raw material for many crops and is a high yielding plant that is in demand in the export market. Today, tamarind is used as a raw material in many products, as chutneys, jams, drinks, as a poultice, as well as in cosmetics, and as a medicine. 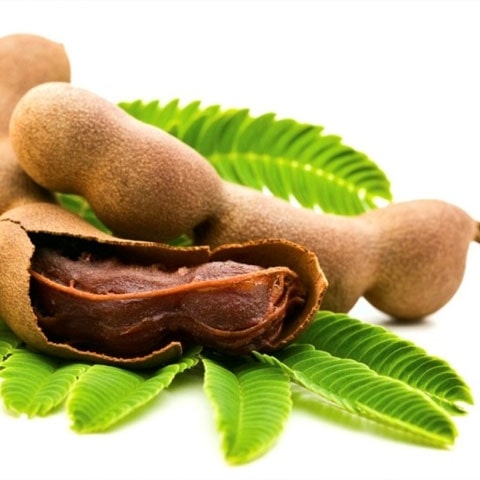 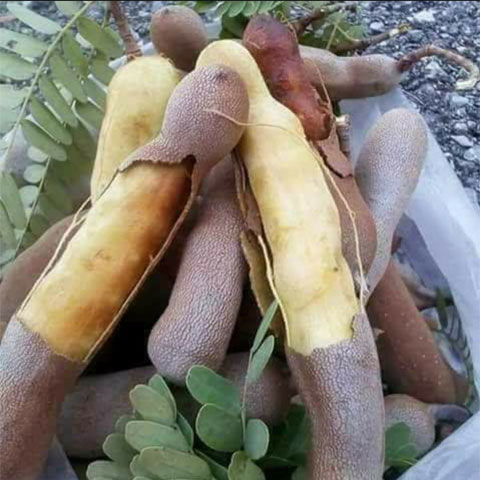