Rock Island or Taprobane Island is a private island with a villa. An isolated area of about two and a half acres, it is a beautiful island surrounded by gardens, forests and swimming pools. It is located on a rocky outcrop off the coast of Weligama Bay off the south coast, close to the Matara-Galle main road. This is a perfect romantic destination for a traveler looking for a truly secluded quiet place.

This is also known as Galduwa in Sinhala by many local tourists. It was named Taprobane, an ancient Greek word for Sri Lanka, after its most famous owner, Maurice Thalvande. Around 1925, he bought it, built a villa on it and replanted the island to create a private garden. The island was ceded to Paul Bowles, an American author and composer, and later passed on to several owners. Notable people who stayed in Taprobane included Dutch author Peter Ten Hoopen. And Kylie Minogue is among them. She wrote a patriotic song about the island called “Taprobane”. It led to the writing of Jason Kouchak’s 1999 album “Dark Island” on Watercolors. 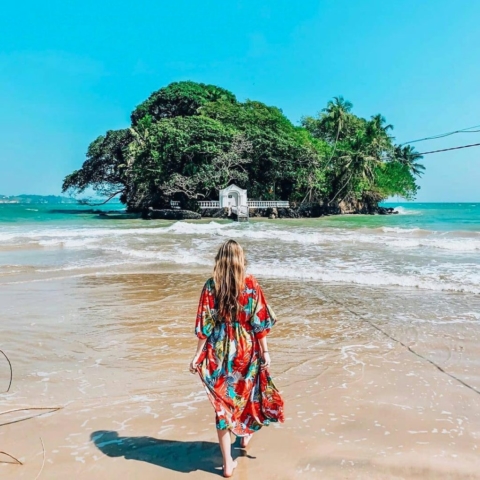 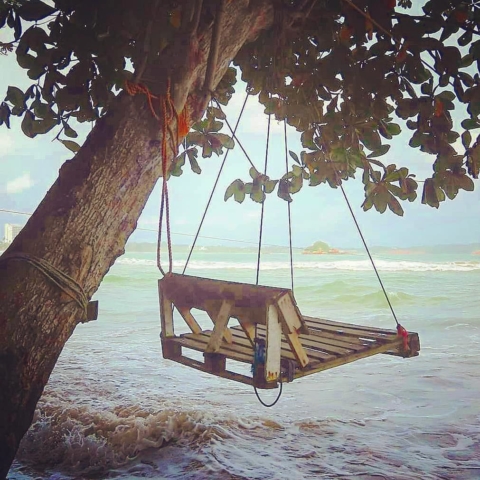 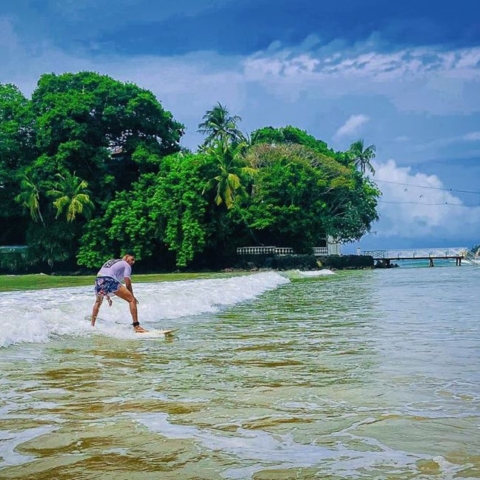 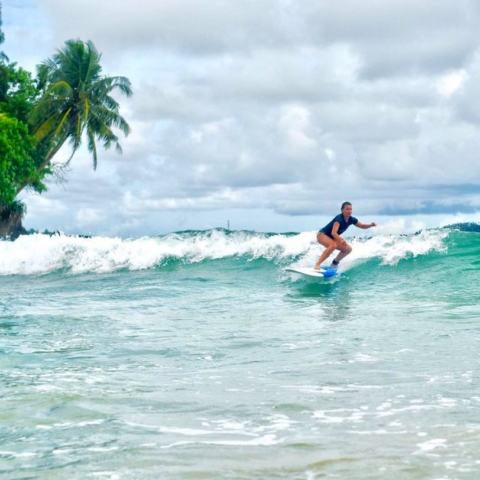 The villa here is elegantly designed with five spacious rooms, high wooden ceilings, and a cool white terrace floor. The ocean is visible from all parts of the islands. The sea is a little faster in bad weather, but it’s not so scary. Taprobane Island is the perfect place to celebrate a special occasion, be it a wedding or a private party, and can be booked by management with advance notice for anything.