Tectona tree belongs to the genus Verbenaceae. Especially found in tropical and subtropical countries. The Tectona tree, which is currently in great demand, has attracted a lot of attention. Many people who know the economic benefits of growing a Tectona tree are interested in growing teak trees where possible. Tectona is now widely grown in many countries. Cultivation is also reported in Burma, India, Thailand, Java, Indonesia, Laos, Nepal, Bangladesh, Pakistan, Malaysia, the Philippines, Vietnam, Africa, the Caribbean, and South, and Central America. It is said that there are three main species spread all over the world. Those species are as follows.

Tectona grandis is one of the most sought after species in the world. Common in Southeast Asia. Being a crop that can be grown in different climatic patterns contributes to the expansion of Tectona cultivation. It is a crop that prefers dry climates. It is also a crop grown at an average temperature of 32-44 degrees. Annual rainfall up to 1000-1500mm is also sufficient for cultivation. It can also be grown well in arid and intermediate zones of our country. The growth rate of the tree depends on the fertility of the soil. Fertile, clay, sandy loam soils with deep drainage are more favorable. Maintaining a rapid growth rate is very important in this cultivation. 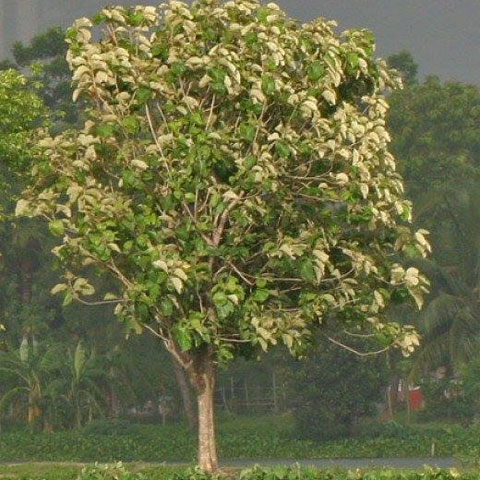 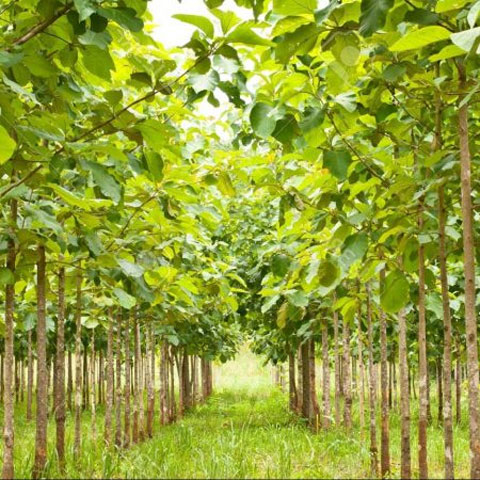 Tecton wood is in great demand. Tectona plants are pruned when they are 15-20 years old as small round wood and 30-40 years old as mature wood. When removing teak wood, not all plants are removed at once. Thinning of the plant is usually done in about 5 cases. As the growth rate varies depending on climatic conditions and soil factors, the amount of available timber may vary. The first thinning removes trees, fences, round timbers, etc. The value of timber varies according to the diameter of the tree trunk. According to the information reports of the Forest Department, the income from the amount of timber that can be obtained from one hectare of land is up to Rs. 25-60 lakhs.