The world’s oldest known outer bows and arrows technology is thought to be in Africa. But recent research reveals that 48,000 years ago, Sri Lanka’s ancient animal bones were used crafted tools for hunt monkeys and squirrels. Fa-Hein-Lena or Pahiyangala Cave in the Kalutara district is the oldest known fossil of the homo-serpents of South Asia. Last year, researchers released a study analyzing the bones of monkeys and squirrels found in the island’s Fa-hien Leena Cave; Research revealed that early humans hunted. Some of the bones in the cave were turned into tools and analyzed how our early ancestors were able to successfully hunt small animals quickly moving in the rainforest.

The bow and arrow are said to have been found in Southeast Asia about 32,000 years ago, in Europe about 20,000 years ago, and in Africa about 64,000 years ago. Although tools were initially used to hunt monkeys and squirrels, it has been revealed that the long tools and the deer and pigs of the bones were adapted to hunt large animals. 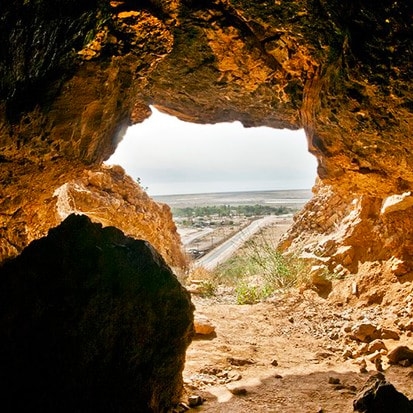 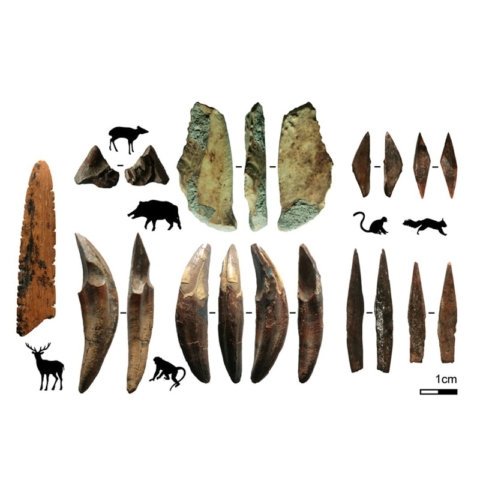 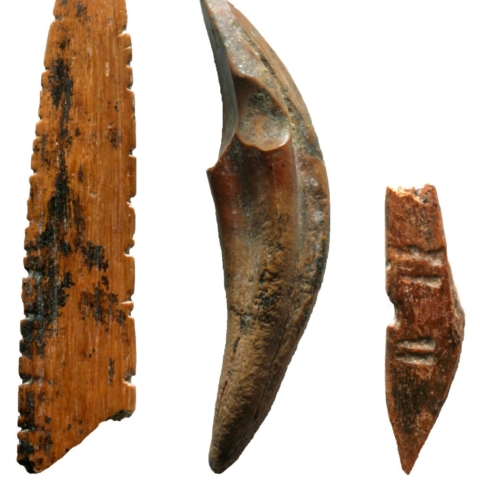 In addition to stone tools, the researchers discovered the oldest beads made of shell, shark teeth, and completely ocher. Marine shells and shark teeth can be found along the coast, but those who wore them lived in the rainforest. They estimate that the beads are 45,000 years old. Researchers believed that they were trading goods with other populations on the coast of Sri Lanka. This means that they developed social networks in the tropics of South Asia.

Beads represent original symbolism. Most ancient people in Africa, Southeast Asia, and Europe have left evidence of personal ornaments. It has also been discovered that this innovative tool has been designed for people to adapt to their environment, like cool climates. However, the researchers were surprised to find so much evidence in the Fa Hein Lena cave that gives so much insight into how these ancient people lived.