The air we breathe, the food we eat, the water we drink, as well as the weather that makes the earth a suitable place for us to live, all belong to nature. For example, marine plants produce more than half of the oxygen in our atmosphere each year. Similarly, a mature tree absorbs about 22 kilograms of carbon dioxide and instead releases oxygen, purifying our air. No matter how much nature helps us to live, it goes without saying that we do not love nature that much. That is why it has become an issue to be discussed. A World Environment Day has been declared to remind the world about it.

World Environment Day was officially declared by the United Nations General Assembly in 1972. That was on the first day of the Human Environment Conference in Stockholm, Sweden. Accordingly, the first International Environment Day was celebrated two years later in 1974. Every year since then, World Environment Day on 5th June celebrates the natural world by choosing one theme that requires global awareness and activism. Every year on this day, people around the world are made aware of the importance of protecting our environment and the steps that need to be taken. It brings together governments, businesses, celebrities, and citizens of different countries. 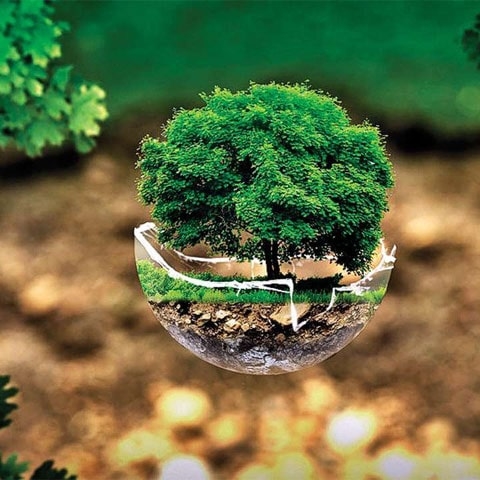 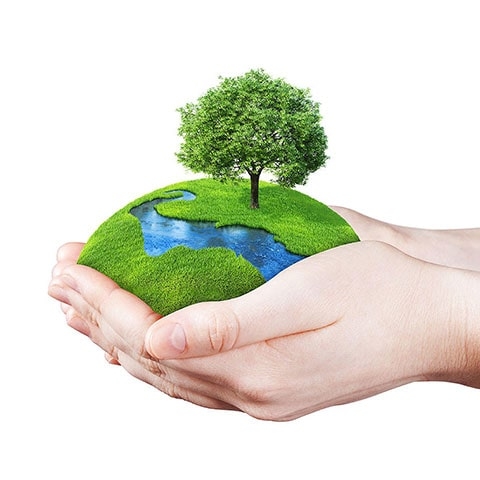 Biodiversity is the basis of all life on land and underwater. It affects every aspect of human health by providing us with clean air and water, nutritious food, scientific insights, and drug sources, fights against natural diseases, and mitigation of climate change. If one component of this network is altered or removed, it will affect the entire living system, leading to negative consequences. Nature is reaching its limit due to human activities such as deforestation, wildlife poaching, heavy agricultural activities, and rapid climate change. If we continue to do so, biodiversity loss could have devastating consequences for humankind, such as the breakdown of food and health systems.

One thing that the recent corona epidemic has made clear to us is that if we destroy biodiversity, we will destroy the entire system on which human life is based. Today, it is estimated that each year globally, about one billion people become infected with the coronavirus, and one million dies. The coronavirus has given us the opportunity to rethink our relationship with nature and rebuild an environmentally responsible world.

People need to understand that we are not an advanced species that evolved to control others. Since our very existence depends on us and nature, in the absence of other natural elements, mankind will eventually perish. In addition, this planet belongs to all its lifestyles. Therefore, every living thing has the same right to live on this earth and no one has the power to infringe on that right. So it is time to focus on the environment. It will affect the survival of you, us, and our future generations.