Beeralu lace weaving is a Sri Lankan tradition that is now on the verge of being forgotten. Although this art is still alive in many villages along the south coast of the country, it is a difficult process that requires skill, time, and effort to be effective. Also, the making of Beeralu lace can be considered an important part of the heritage of Sri Lanka. It has long been considered a traditional craft in our country. These products are recognized all over the world and many tourists are more interested in this. A large number of Sri Lankans as well as foreign tourists visit these villages to see the housewives who create these intricate lace designs.

Beeralu weaving became popular in Sri Lanka after the Portuguese invasion in the 16th century. Later the Dutch also contributed to the development of the industry. Although the Portuguese and Dutch eras were the golden age of the Beeralu industry in Sri Lanka, it is believed that the industry was first introduced to the island by Malays who came here from the Indonesian islands and the Malay region. Ancient kings and their queens valued these Beeralu lace. The book “Beeralu Lace in Ancient Ceylon” states that the history of the Sri Lankan Beeralu industry is more than 600 years old. In the past, weaving was a way of showing skills, hobbies and earning extra money for village women. 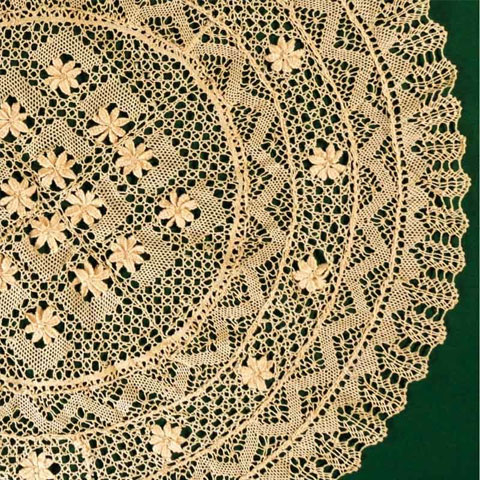 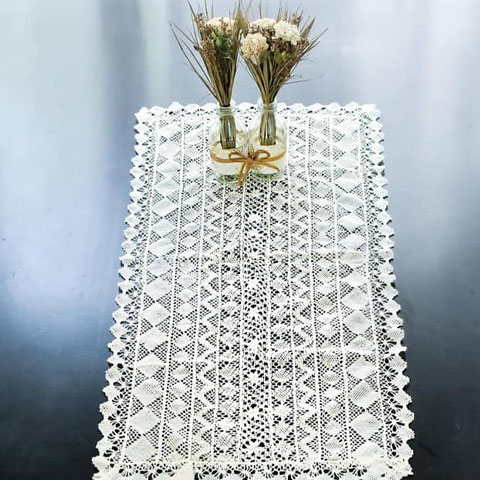 The Process of Making Lace

The process of making the Beeralu is fascinating but takes a lot of time and effort. First, the pattern of the lace is hand-drawn on chart paper, marked with round skulls, and wrapped around a lace pillow. Afterward, several lengths of thread are wound around wooden bobbins, and last, of all, the threads are braided or woven around the pins, which ultimately form into a finished piece of lace. During this process, the Beeralu lace pieces are shaped. As the craft continues, the weaver spins a small pillow (pillow ball) and gathers lace strips around it. The number of drums used for weaving varies according to the pattern, and the yarn used for weaving can be white or colored or a mixture of both. Beeralu lace is often made up of long strips that combine to create various items such as table mats, shirt collars, coasters, and blouses. Direct weaving of these items will take a long time.