Turmeric has been used in Asian countries for over 5000 years. Initially, it was cultivated as a dye because of its bright yellow color, which acts as a brightening agent. Then its advanced uses were known and people started using it for cosmetic purposes and eventually as a medicine. Later it became popular as a spice. By about 1200AD, turmeric was beginning to become popular all over the world. It is said that in the 13th-century Arab traders took the turmeric with them to Europe.

Turmeric is available in complete dry form or in powder form. It is also used as an ingredient in the preparation of curry mixtures. Turmeric extracts oil and oleoresin and is mainly used as a coloring and flavoring agent in the food industry. It is also used as a dye in textiles and as a special dye. Turmeric is a common ingredient in Ayurvedic and Chinese medicine. In India and Sri Lanka turmeric is widely used as an antiseptic in everyday life and religious ceremonies. At present, turmeric is widely used in the field of beauty and cosmetics. 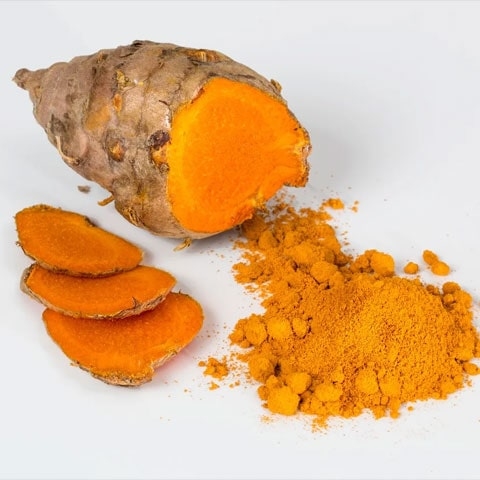 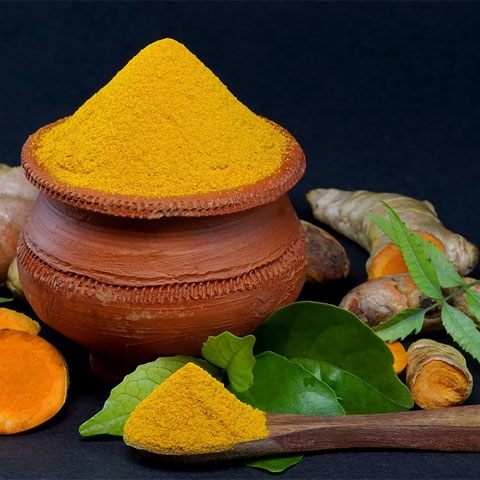 Although there are a number of locally grown varieties, they have not been specifically identified. There are imported varieties of Gunter, Puna, and Madurai Majal, which are mixed with local varieties. Yellow is cultivated as a mono-crop in wet and intermediate regions of Sri Lanka and as an intercrop under coconut. The main growing districts are Kurunegala, Gampaha, Kalutara, Kandy, Matale, and Ampara.