Sri Lanka is recognized as one of the few places where marine turtles can be observed in their natural habitats. Five of the world’s seven species of sea turtles have been found in Sri Lanka including green, loggerhead, hawksbill, olive ridley, and leatherback. The Sea Turtle Conservation Center is located on a large scale along the west and south coasts of Sri Lanka. Rekawa beach Sri Lanka or better know as turtle beach Sri Lanka, where sea turtle watching is popular, is among the top 10 Eco-friendly destinations named by online travel community IgoUgo.

Sea turtles are often found on the coast of Rakawa in Sri Lanka, which is located 10 km east of Tangalle Sri Lanka. At Rekawa you can observe the ancient custom of turtles coming to the beach and laying eggs. Five different species of sea turtles come to Rekawa beach and lay their eggs in the sand every night of the year. 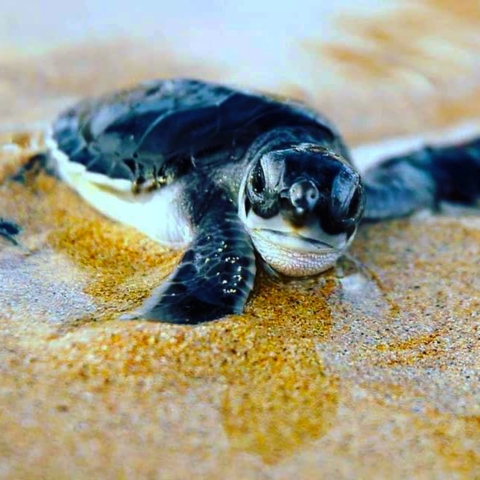 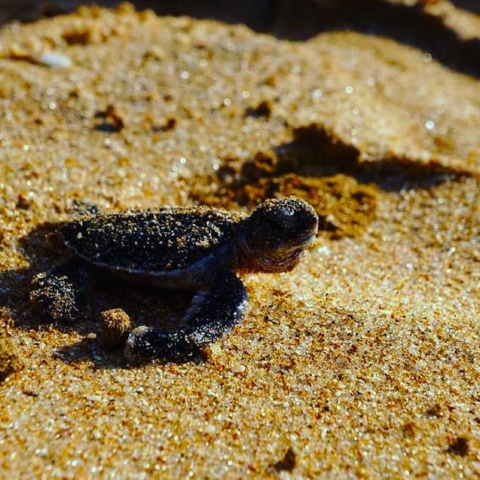 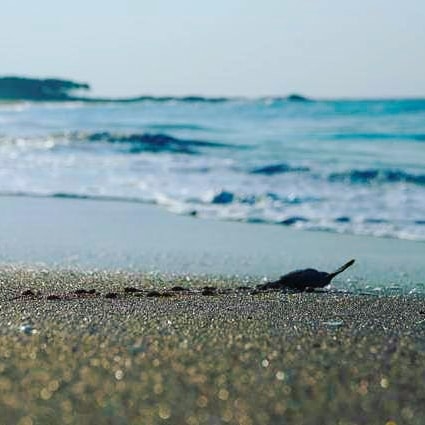 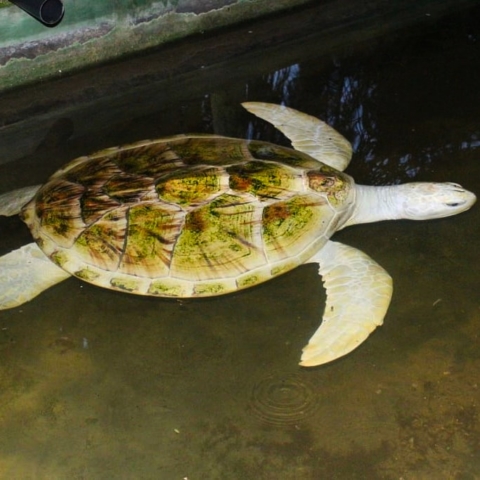 Below are some of the turtle species you can see on the Rekawa beach.

Fullmoon days between January to April is considered to be the best time to watch the Sri Lankan Sea Turtles. Turtles tend to come ashore with moonlight. Two dozen sea turtles were reported in one night on this beach. Turtles arrive at the Sri Lankan turtle beach at the most appropriate time Considering various factors such as safety, visitors should wait until the right moment. Sea turtles usually occur here at night. Visitors are allowed to use torches to identify sea turtles from a distance. Do not try to feed the animals, some tourists try to feed the sea turtles that come ashore. Sometimes they can have some stomach problems because of that and they can die.