Velgam Vehera Buddhist temple is situated in Trincomalee District, Sri Lanka. Gonagamthota was an aboriginal settlement of the first Sinhalese in the country. It is popularly known among the Sinhalese as Trincomalee. Velgama is one of the earliest colonies, to begin with. Velgam Vehera is an ancient shrine built there.

It is located about seven miles northwest of the town of Trincomalee. And, west of the Periyakulam Lake in the village of Periyakulam near Kattukulam Pattu. In the past, Buddhist temples were destroyed by foreign invaders. Meanwhile, they set out to plunder the shrines. The Tamil inscriptions and other archeological evidence revealed that this sacred place was a place of worship protected by the Chola invaders. 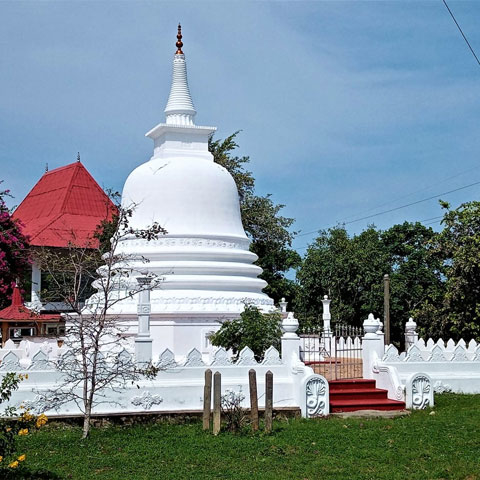 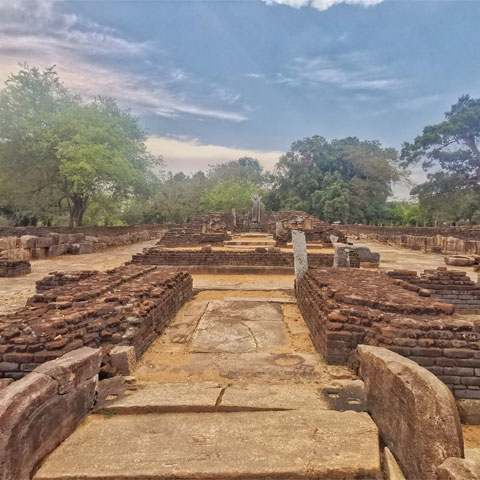 Places to visit in Trincomalee

Many tourists who visit Trincomalee visit places of worship such as Seruwawila Viharaya, Tiriyaya Hirigadu Seya, Lankapatuna Viharaya, Thiruneshwaram Hindu Kovil, and Welgam Vehera after taking a break from the Kinniya hot water springs. Here are a few routes for visitors. Velgam Vehera Junction is about a mile from where the Kinniya Hot Springs are located.

According to archaeological excavations conducted over the years, it is believed that the complex was called ‘Nanatar Kovil’ in which Hindus would perform their rituals. This was considered a temple by the Sinhala Buddhist people in the Trincomalee area. A search of its ruins turned up several inscriptions. Chronicles state that King Devanam Piyatissa planted a Bodhi sapling and built the Velgam Vehera. The name of this temple has been identified as Velgam Vehera while reading the inscriptions here.

The site was also declared a protected area. This is also the only Buddhist temple in the country where Tamil inscriptions have been found. In addition to the stone inscriptions, other features such as;

The overall design has a stark resemblance to the Polonnaruwa Vatadage, as it is built with several entrances leading to the enclosure