World Oceans Day is dedicated to the opportunity to honor, protect, and preserve the oceans, as well as to remind people of that. The event was organized in the year 2020 under the theme ‘Innovation for a Sustainable Ocean’. Many countries have celebrated this special day since 1992, following the United Nations Conference on Environment and Development in Rio de Janeiro. In 2008, the United Nations General Assembly declared 8th June of each year as “World Oceans Day” every year since 2009.

Ocean and human life are highly integrated. This is one of the main reasons why we should celebrate World Oceans Day. The ocean plays a major role in our lives. Because it is the lungs of our planet that provide most of the oxygen we breathe. The objective of this day is to educate the public about the impact of human activities on the ocean, to develop a global citizen movement for the ocean, and to mobilize the world’s population for a project for sustainable management of the world’s oceans. They are a major source of food and medicine and are a critical part of the biosphere. 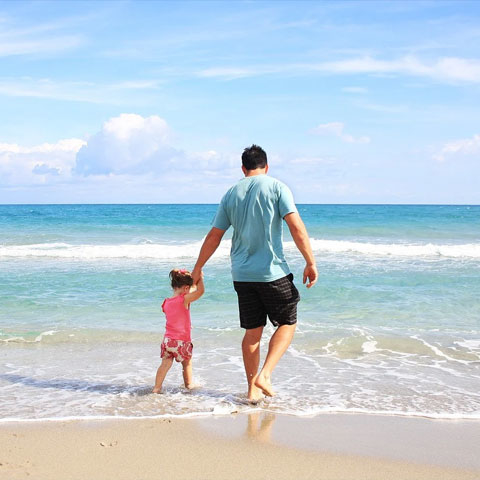 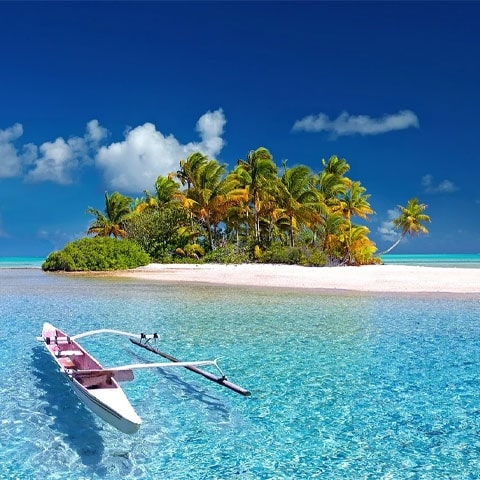 Throughout World Oceans Week (Week of June 8, 2020) the events of the day and the events that follow will explore innovations across categories including technology, system infrastructure, resource management, consumer products, finance, and scientific exploration. The oceans serve as the largest source of protein in the world, with over 3 billion people based on the oceans as their primary source of protein. More than three billion people depend on marine and coastal biodiversity for their livelihood. Oceans absorb about 30% of the carbon dioxide produced by humans and prevent the effects of global warming. Also, the service of the ocean for the attraction of foreigners as well as for mental freedom cannot be overstated. Therefore, we must work to protect the ocean, not just on the ocean day but on all days.