Since 2009, the United Nations has designated June 8 as World Oceans Day every year to educate the world community about the importance of the marine environment. The theme of this year’s World Oceans Day is ‘The Ocean: Life and Livelihoods’. The aim of this year’s campaign is to “shed light on the wonder of the ocean and how it is our life source, supporting humanity and every other organism on Earth”. About 70 percent of the planet we live on is covered by the ocean, which is home to biodiversity. The ocean areas fill several basins on the Earth’s surface that keeps the planet warm by providing 50 percent of the planet’s oxygen. 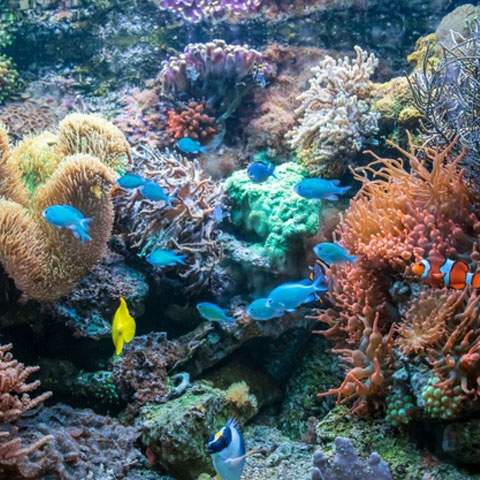 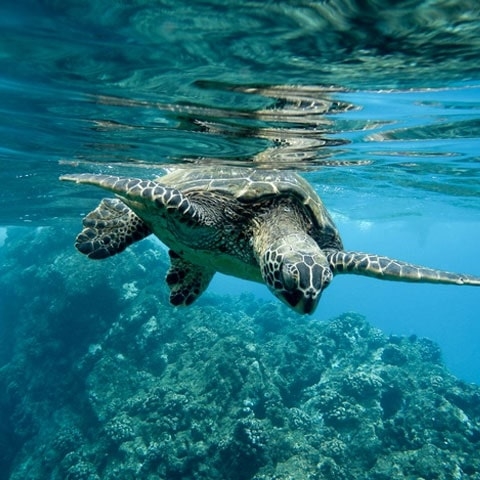 The idea for World Oceans Day was first mooted at the 1992 Earth Summit in Rio de Janeiro, Brazil. The idea was proposed to commemorate the ocean and man’s connection to the sea. After learning about the crucial role that the oceans play in our lives, the United Nations Department of Ocean Affairs introduced important methods that can help people to protect them. Sri Lanka is located in the middle of the Indian Ocean and it is very important to pay more attention to the protection of the marine environment. With the establishment of the Maritime Environmental Protection Authority in 2008, legal proceedings related to maritime security were initiated in our country as well.

Ecologists believe that marine pollution is also on the rise due to the impact of human activities such as development and industrialization. Once contaminants are added to the ocean, the steps that can be taken to correct them are limited, so the impact will directly affect marine life, including fish, and the entire marine ecosystem, and extend to the effects of climate change. However, due to the epidemic, all celebrations are limited to virtual activities. The 2021 World Oceans Day Festival was organized by the Division of Maritime Affairs and the United Nations Office for the Law of the Sea. It also collaborates with Oceanic Global, a non-profit organization with partner Blancpain.