The festival is organized every year on this day by the Photographic Advisory Council of the Department of Culture of Sri Lanka. Awards will also be presented to a group of artists who have dedicated their lives to photography and made invaluable contributions to the photography community. Sri Lanka entered the photography industry around 1860. This was due to the fact that Britain remained a colony. Accordingly, the photography industry has flourished since then. Even more valuable is the fact that we can see antiquities of historical value in the same way. A large number of photographs have been taken covering the historical cities of Polonnaruwa, Anuradhapura, Sigiriya, Kandy, Dambulla, and many more. There are many places where they have been preserved to date. 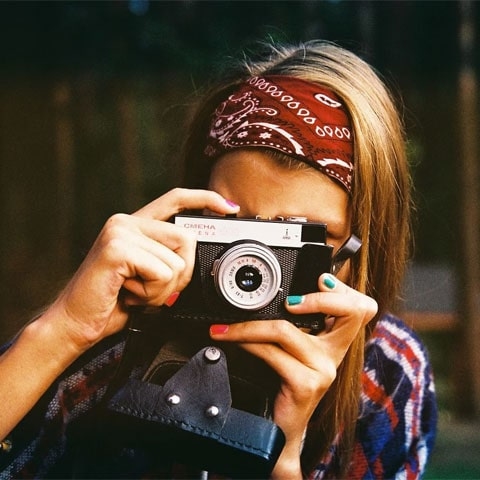 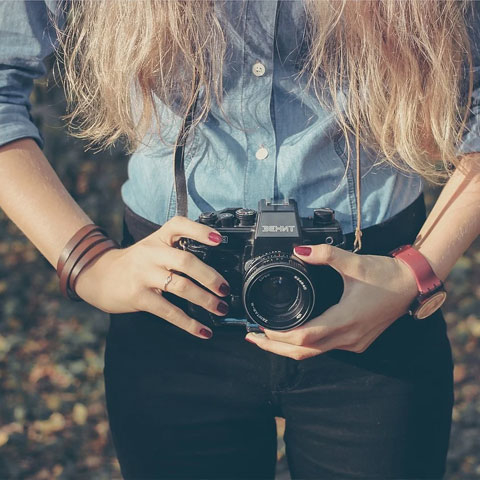 The world’s first commercial camera, the 35mm film camera, was developed 90 years ago. The digital camera was introduced to the world 20 years ago and the mobile phone camera was born about 21 years ago. Photography has now become a common practice for everyone in the world. The world’s first color photograph was created in 1861 by Thomas Sutton. Adding red, green, and blue filters to the black and white coating on several occasions. It did not show much success. The world’s first selfie photo was taken in 1839 by American Robert Connors. It had a lens that could be exposed to the first light. Digital photography was discovered in 1957. Before this photograph, a digital camera was designed by Kodak engineer Russell Crrish.