In declaring Wildlife Day, special attention was paid to the innate value of wildlife and the environmental, biological, social, economic, cultural, spiritual, recreational, and aesthetic contribution they make to human existence. The 16th Stakeholders’ Conference was held in Bangkok on the 3rd of March 2013, to mark the 40th anniversary of the CITES Convention on International Trade in Endangered Species. It was proposed to declare March 03 as “World Wildlife Day”. Accordingly, in December of that year, at the 68th General Assembly of the United Nations in Geneva, March 3 was declared the World Wildlife Day. Accordingly, March 3 has been marked as the Wildlife Day of the United Nations Annual Calendar from 2014 and has become the most special day for the world to focus and act on wildlife.

Every day, ten thousand wildlife in the world are killed for human consumption, and wildlife is used for food, shelter, clothing, medicine, beauty, and recreation. Also, wildlife and animal parts are traded extensively internationally. One of the aims of World Wildlife Day is to mobilize the people of the world to alleviate this situation. World Wildlife Day 2020 will be celebrated under the theme “Sustainability of All Wildlife on Earth”, which includes all wildlife and plant species as key elements of world biodiversity. This is in line with the United Nations Sustainable Development Goals 1, 12, 14, and 15, and their broader commitment to land and underwater conservation in order to eradicate poverty, ensure sustainable use of resources and prevent biodiversity loss. 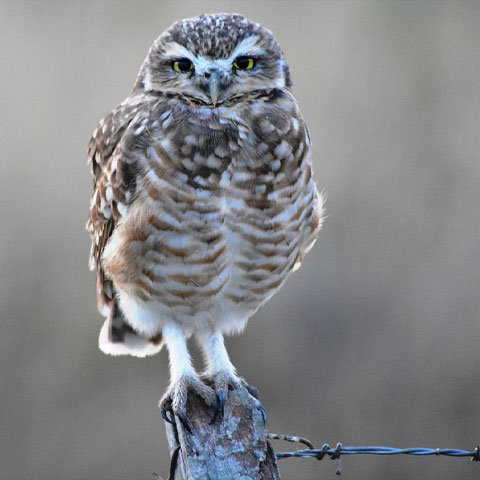 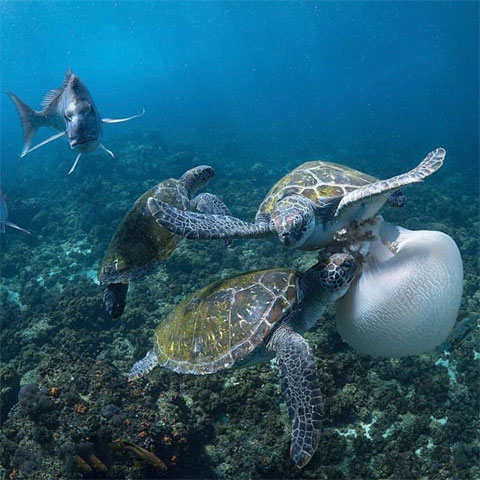 The earth is inhabited by innumerable species of animals and plants – innumerable. Because of this rich diversity and the innumerable elements that have interacted with it for billions of years, our planet can be inhabited by just about every living thing, including humans. Historically, all of our needs have depended on constant interactions and interactions between all elements of the biosphere. But the indiscriminate use of the earth’s natural resources degrades them, thereby destroying the ecological balance and adversely affecting the survival of all living things, including man. In celebration of World Wildlife Day, the Department of Wildlife Conservation is planning to launch a number of awareness programs for school children around the Wildlife Sanctuary, thereby making them partners in wildlife conservation.

On the occasion of World Wildlife Day, the Department of Wildlife Conservation in collaboration with the Philatelic Bureau issued 20 stamps introducing 20 rare and endangered species endemic to Sri Lanka’s mountainous, dry, coastal, and tropical forest ecosystems. It is hoped to draw the attention of the public as well as foreign countries to the conservation of these species.