This Kingdom is located in the Yapahuwa Electorate in the Kurunegala District of the North Western Province. In the past, this kingdom was known by various names. Namely, “Yapawwa, Suba Pabbata, Suba Pawwa, Ayo Pabbata, and Sundaragiri Pabbata”. After the invasion of Kalinga Magha in 1215 AD, the kingdom of Polonnaruwa collapsed. Later the rulers of this country took over their control centers southwest. Yapahuwa can be pointed out as one of the main administrative centers where we meet. Bhuvanekabahu I and Bhuvanekabahu II can be pointed out as the rulers who were here.

It is important as a kingdom as it is a mountain pass located on a natural hill in the Yapahuwa plain with forts, ditches, gates and tunnels. What makes it special is the three-way precipice. So that it should protect only one direction of the fort. This fort is very similar to Sigiriya. Among the cultural monuments here are cave temples, paintings, idol houses, Temple of the Tooth, royal palaces, ancient stupas etc. Its portico is a unique design. The history of this kingdom before the kings mentioned above is mentioned in many facts. There is evidence that prehistoric settlements were spread around this land. It is also believed that the history of this place goes back to the reign of Devanampiyatissa. 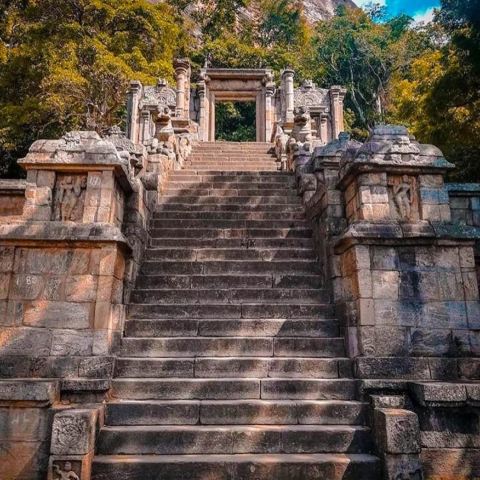 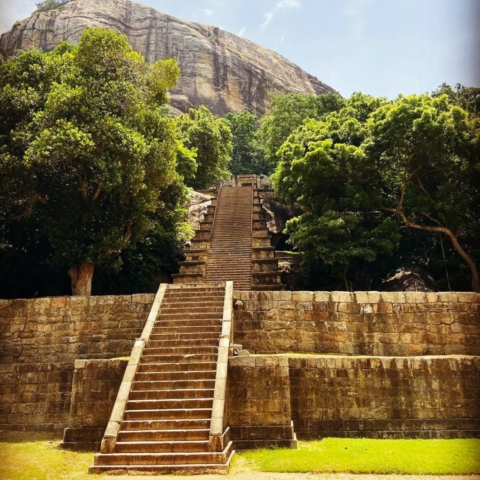 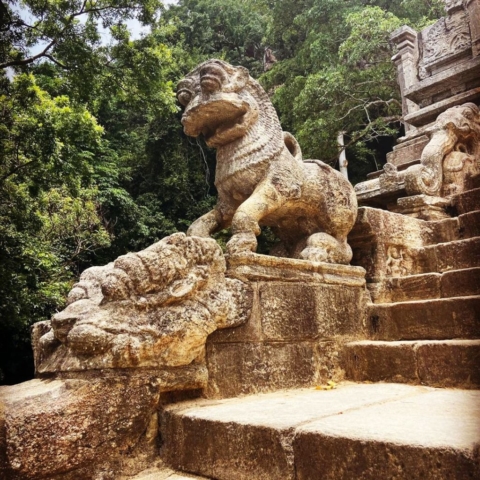 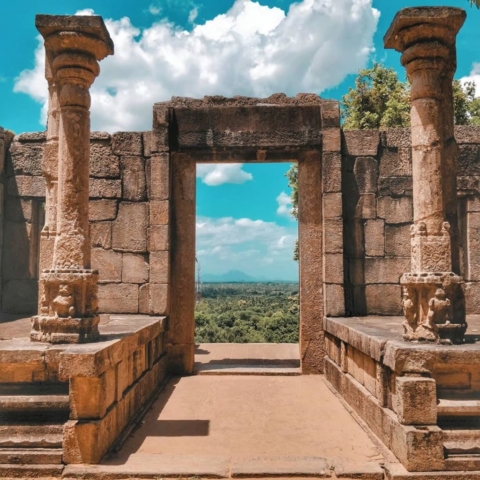 In addition, according to the book Yapahuwa Visthara, Yapa Bandara, who came from Jaffna, has made this his administrative center. It is for this reason that the city is considered to have received the name Yapahuwa, according to stanza 31 of Chapter 90 of the Mahavamsa. The first and last time in the history of Ceylon the relic was taken out during the reign of the Yapahuwa Kingdom. It is said that a Pandyan army invaded Yapahuwa and took the bowl relic and the tooth relics to the Pandyan land. Parakramabahu III, the son of Bosath Vijayabahu, went to Pandya and brought the relics to Ceylon and came to power in Polonnaruwa. He was overthrown and Buwanekabahu II came to Yapahuwa and in 1300 took this kingdom to Kurunegala.