This statue is also known as “Sasseruwa” and is located at a distance of about 16 km from the Aukana statue. This work of art, which looks unfinished at first glance, is 5 inches taller than the Aukana statue, according to the book “Brohier Dutu Lanka”. The Ras Vehera Buddha statue is carved out of a rock and many features of this statue can be said to be similar to the Bamiyan Buddha statue. Therefore, historians suggest that the carpenter who built the Ras Vehera may have come from the Bamiyan country, then known as Awaken Desha, or present-day Afghanistan. 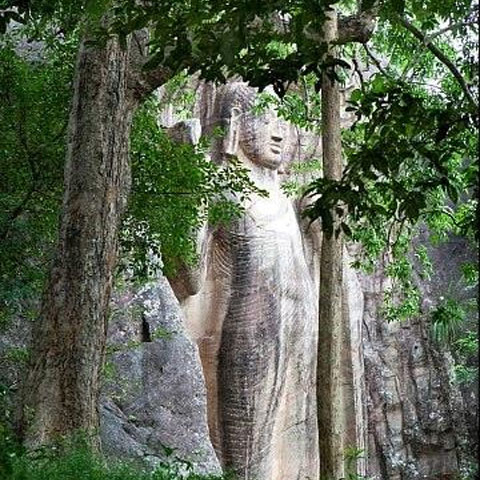 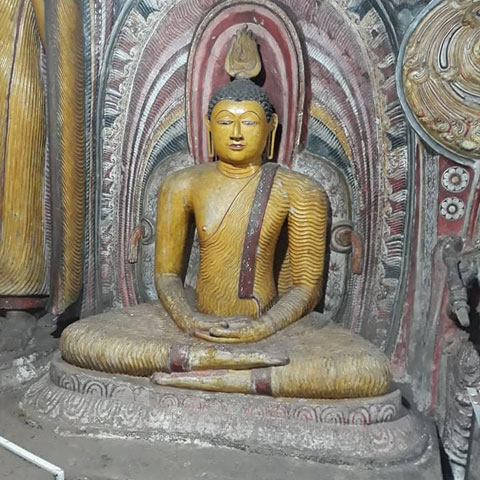 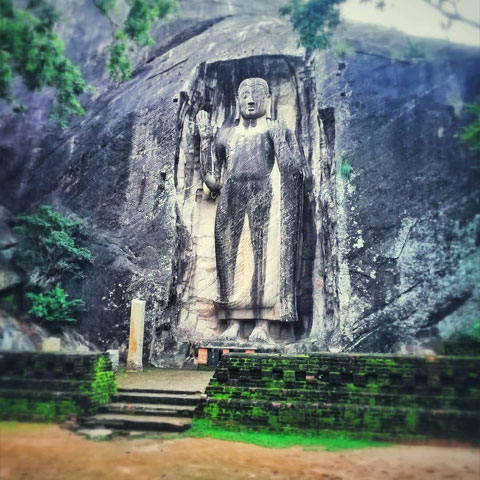 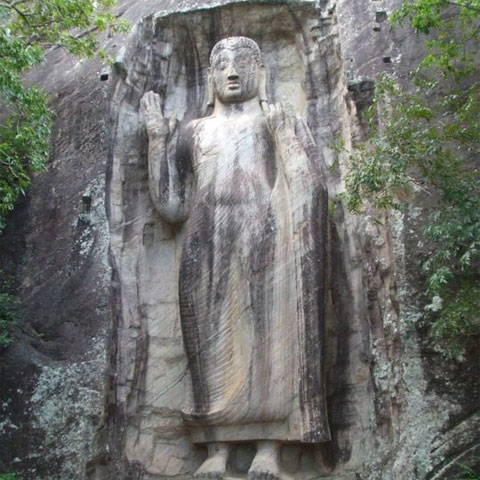 Whatever its true falsity, it is clear that this pair of statues is revered and revered by the Buddhist community in our country today as well as a masterpiece that showcases Sri Lanka’s past glory as well as artistry.